The legend of the Wawel Castle Dragon is one of the most popular Polish tales. It is known thanks to Polish chronicler Wincenty Kadlubek who, in the late 12th century, had either written down a popular folk’s tale or had invented the story himself. From then on it had been retold a number of times so there is not only one version of this legend.

The legend says that the first settlers in Krakow were haunted by a horrific creature – the Wawel Dragon. The Dragon was terrorising people, devouring their stock and virgins. It lived in a cave under the Wawel hill near the Vistula riverbanks. Thanks to the brave Prince, named Krak, who tricked the Dragon, people were once and for all free. The city was named in honour of the fair and brave Prince. 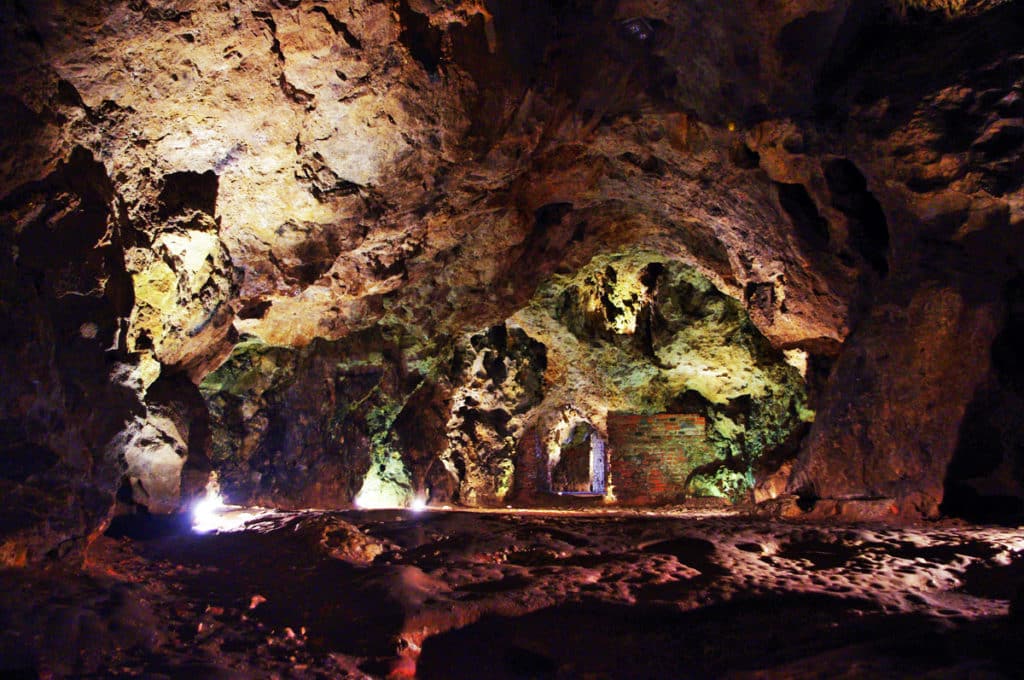 Inside of the Dragon’s Den

The Dragon was supposed to had lived in a cave located at the foot of the Wawel Hill. This cave has been known for centuries. Polish chronicles mention that in the 16th century it was occupied by tramps and prostitutes so King Sigismund Augustus ordered to shut the entrance to the cave due to safety reasons. In the 17th century a popular tavern was established in the cave and a public house of poor reputation had been operating at the entrance to the cave.

The Dragon’s Den is now a popular tourist attraction. It is a 275-meters long limestone cave. The tourists’ route is 82 m long. It begins with a 21-meters long spiral staircase, that allows visitors to reach the cave, where they can admire underground paths and lakes in three separate chambers. 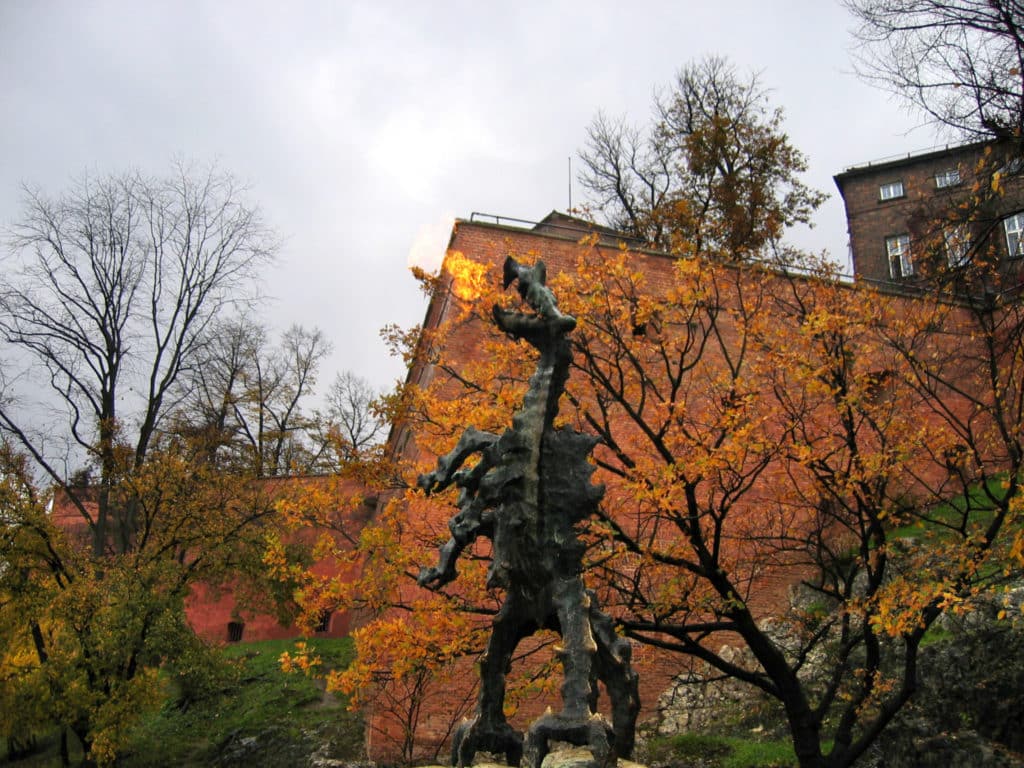 At the exit from the cave, there is a large statue of the mythical Dragon breathing fire. It was located there in 1972 and is a work of Polish sculptor Bronislaw Chromy. It is a major tourists attraction in the city, especially amongst children.

The Dragon breaths real fire every 5 minutes. Recently, a new service has been installed in the statue that makes it even more popular. Anyone can request a special fire blow by sending a dedicated SMS.

Entrance to the cave is located on the hill, near Zlodziejska Tower. The exit is on the other side of the Hill, near Vistula Boulevards.

The Dragon’s Den is open for visitors between April 30 and October 31.

Please note that entrance to the cave is followed by steep spiral stairs. There is no possibility for wheelchairs to go down to the cave.