It is a city to the west from Krakow. At the beginning of the XVII century the castellan Krzysztof Koryciński brought there the Bernardin Order from Krakow and build the monastery and the church for them. It was modeled on the  Franciscan hermitage of La Verna (Alvernia in Latin) in Tuscany, Italy. People started to settle close to the monastery and since 1778 it became a popular trading place, 12 markets were organized there during the year. Except the monastery complex and the old market square surrounded by XVIII century buildings, Alwernia is also famous of its huge chemical works and Firefighters Museum. 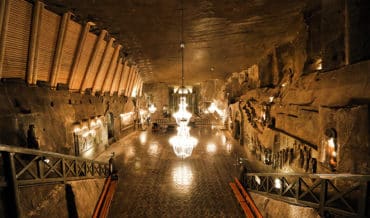 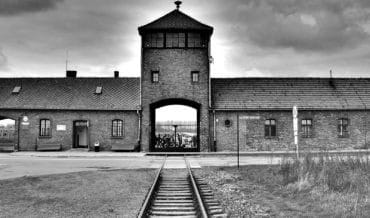