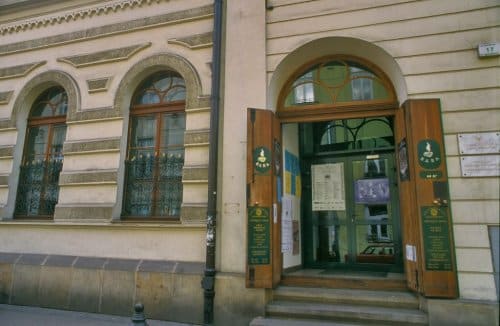 Headquarters of Judaica Foundation, organiser of the Bayit Hadash

For over two decades, the Judaica Foundation has organised a series of meetings and events entitled Bayit Hadash. Each year, for almost a month, Judaica houses various initiatives to promote Jewish culture, but also to foster relations between smaller communities in Krakow – Polish, foreign and with Jewish roots alike. Each edition is dedicated to heritage and remembrance of Jewish history and tradition in the society.

The name of the event – Bayit Hadash is derived from the title of the best-known work of Joel Sirkes, rabbi of the Kazimierz qahal in the years 1618-1640. Bayit Hadasz (often abbreviated to BaCH, used also as a nickname by the author) can be translated as New House and is a comprehensive commentary on the Arba’ah Turim of Jacob ben Asher. 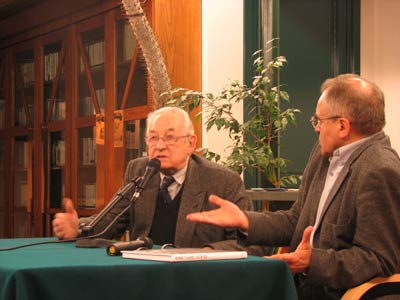 The Month of Encounters with Jewish Culture takes place each year in autumn. It comprises of thought-provoking meetings and seminars, book discussions, as well as photography exhibitions, film screenings and concerts.

The exact dates of this year’s Month of Encounters with Jewish Culture are still unknown. Also the programme is yet to be released.