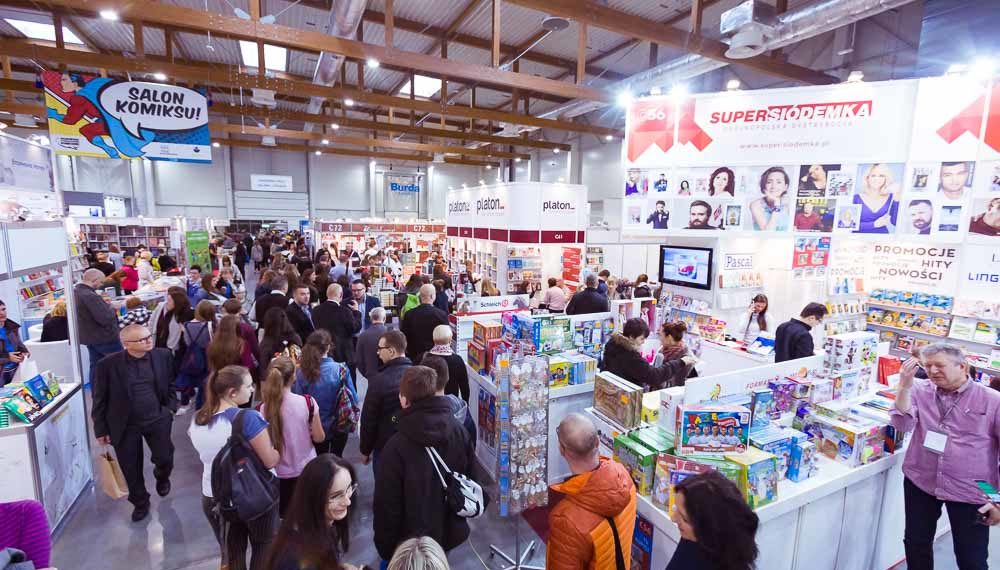 The largest book fair in Poland takes place every year in Krakow. Each edition brings together publishers, authors, booksellers, translators, librarians and literary enthusiasts. It is an opportunity to meet with favourite writers, make business contacts and encounter the latest literary trends. 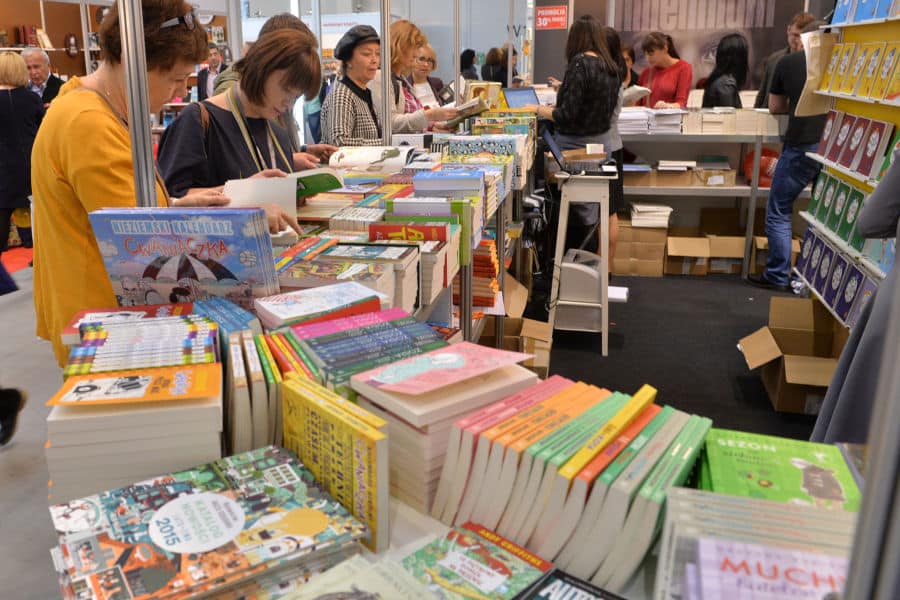 Since its first edition in 1997, International Book Fair in Krakow has expanded both in size and in terms of its impact on Polish book market. In 2016, four-day long Book Fair drew attention of over 68 thousand visitors who came to meet with 759 authors and 700 publishers.

A special event – Conrad Festival, inaugurated in 2016, takes place During International Book Fair in Krakow. It is the most important literary event in Poland. It aims to promote young and talented authors and to put a strong emphasis on importance of literature in everyday life. The Conrad Award is granted to the author of the book recognised by the jury as this year’s best. Conrad Festival also wants to gain international acclaim by, among others, inviting world famous authors, such as Richard Flanagan or Michael Cunningham.

This year it will take place from 26 to 29 October in EXPO Krakow.