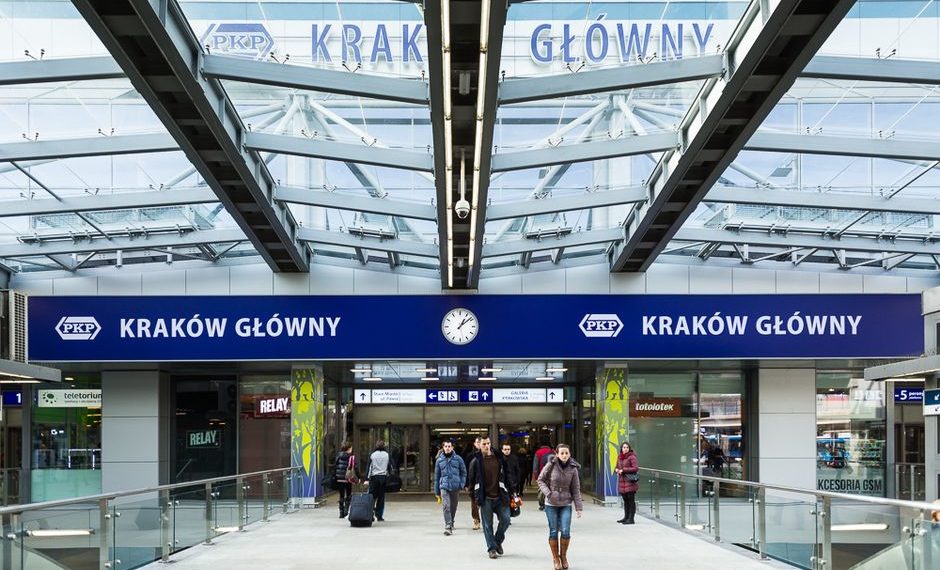 Krakow Central station (Polish Krakow Glowny) is a main Krakow railway station, one of the most important in southern Poland, operating local and long-distance connections. 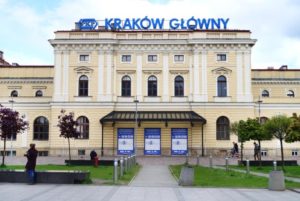 The station opened in 1847. The building of the Krakow railway station was erected in the Neo-Renaissance style, characteristic for the mid-19th-century railway constructions. In the course of the 19th century, the station underwent two refurbishments, which ultimately left the building in the eclectic style that has retained to this day. 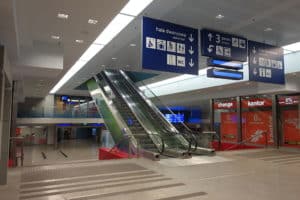 Krakow Central Station is accessible directly from the shopping centre. Underground ticket hall is located on the lower level of Galeria Krakowska and can be also entered from the Regional Bus Station located to the east of the railway station.

A new transport interchange has been developed around Krakow train station. This includes an underground express tram line. A vast network of bus stops is located near the old railway station. The free overhead parking is located right above the platforms and allows convenient passenger pick-ups.