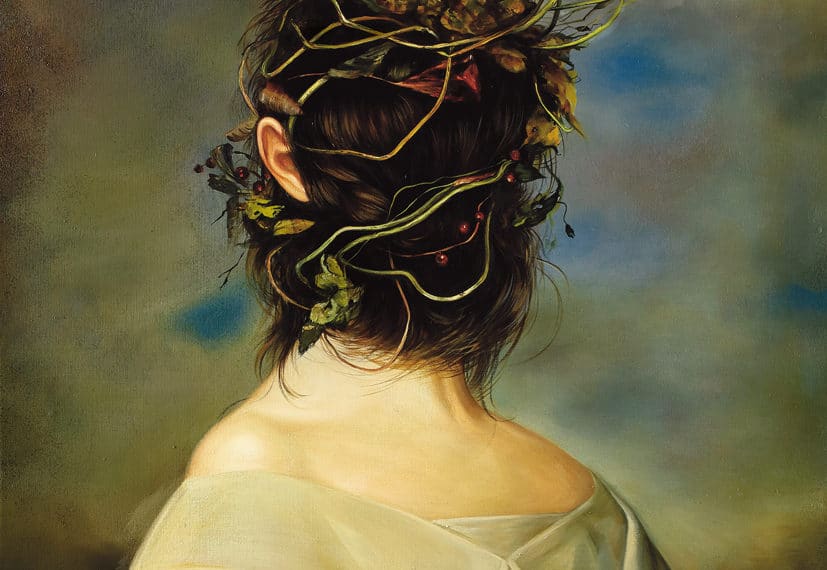 Ludwig van Beethoven Easter Festival has its heart in Warsaw but spreads through many Polish cities. It originated in 1997 in Krakow as part of Krakow 2000 – European City of Culture programme and although it was since moved to Warsaw, the music of Ludwig van Beethoven makes a regular comeback to Krakow. Every year, a different theme encapsulates that edition’s spirit and programme. In 2017, the theme was “Beethoven and the Fine Arts” and it aimed to present Beethoven’s works inspired by paintings. Therefore, two of the concerts were organised in the extraordinary milieu of the Gallery of the 19th-century Polish Art in the Cloth Hall.

The exact dates and programme are yet to be announced.