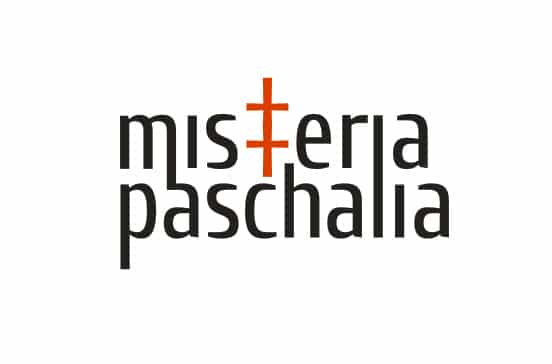 Every year around Easter, Krakow hosts the festival of Renaissance and Baroque music. Misteria Paschalia is a showcase of Krakow’s calendar of cultural events. The festival’s coherent idea and sublime programme have been consequently developed since its first edition in 2004. The festival’s formula is based on the presentation of carefully selected music related to Holy Week and Easter, performed by recognised artists and outstanding performers of early music. Misteria Paschalia is today one of the most recognisable and important European festivals focusing on Renaissance and Baroque music. In 2017, the Festival formula was extended. The main idea is to present a programme focused on a specific cultural circle and characteristic aesthetics of its performance of early music. The first subject to start the new chapter in the history of the festival was France. New programme also features theatrical co-productions and opens to new venues for the festival’s concerts. Also, since 2017 most of the concerts are transmitted by Mezzo TV.

This year’s festival of Renaissance and Baroque music took place from 10 to 17 April.