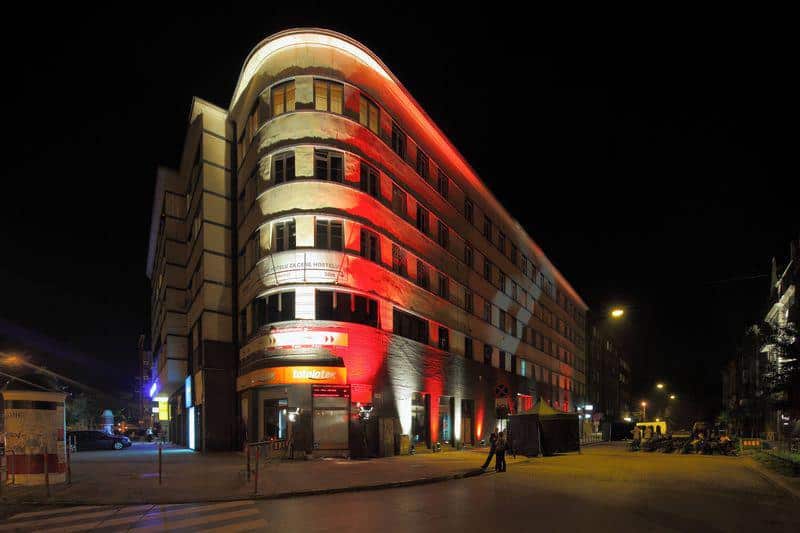 Pomorska Street, branch of the Historical Museum of Krakow

In the building at 2 Pomorska Street, in the times of World War II, Gestapo had its headquarters and prison for political opponents. Pomorska Street is now a branch of the Historical Museum of Krakow, housing an exhibition commemorating lives of people who fought for Polish freedom and independence against the Nazis, but also victims of the Stalin totalitarianism in Poland that came after World War II.

The exhibition is divided into three parts. The first one presents the history of the building at 2 Pomorska Street and of the Association of Defence of the Western Borderlands, an organisation that operated in the Silesia and Western borderland of Poland in the 1920s and 1930s. 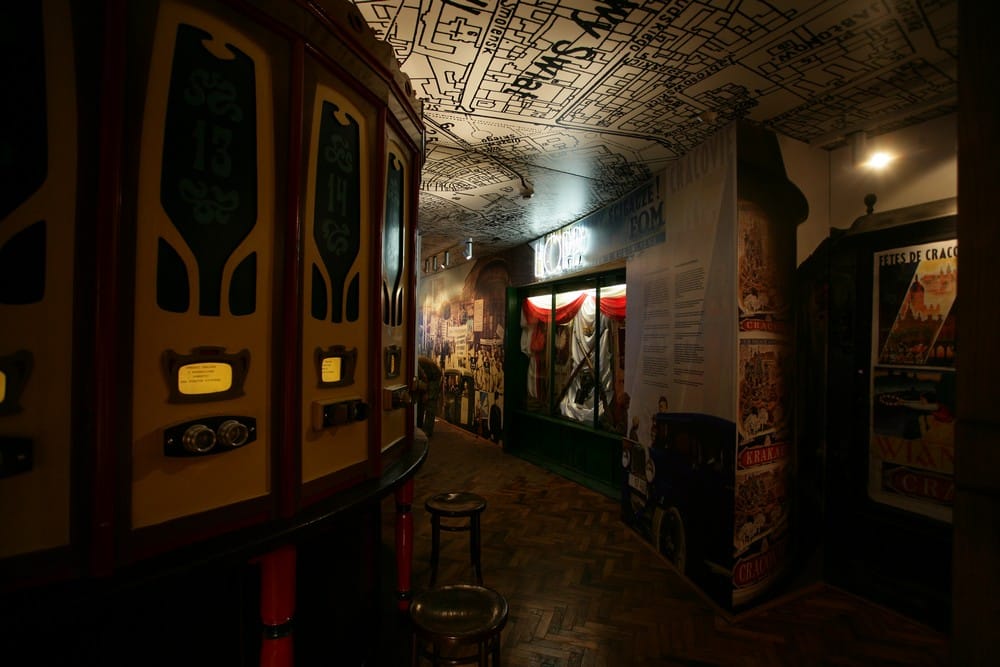 Exhibition at 2 Pomorska Street, branch of the Historical Museum of Krakow

The second part is dedicated to showing stories of the individuals – victims of the German terror during the occupation in 1939-1945, both in Krakow and in the region. One of the most shocking elements of the exhibition at 2 Pomorska Street are the basement cells with wall inscriptions that were made by people kept and tortured there. It is a horrifying testimony of the German terror and anguish of Poles who fought or their country.

The third part of the exhibition is devoted to the times of 1945-1956 and presents various aspects of the people’s demeanour towards the Stalinist authority imposed on the Polish society.

This branch of the Historical Museum of Krakow, aims to be not only an exhibition space but also a space for social dialogue. In order to initiate the exchange of ideas and views on our, not so distant, history, the branch at 2 Pomorska Street, organises various workshops and lectures. The museum also collects various memorabilia connected with the victims of the two totalitarian systems. Those are used to develop a virtual archive, an innovative museum’s project. Information, documents, photographs and other traces of history were gathered over the years and were recently made available to the public in form of an electronic database. 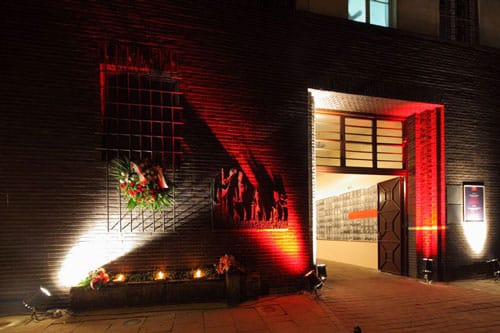 Together with the Schindler’s Factory and the Eagle Pharmacy, the Pomorska Street creates the so-called Memory Trail. It is a special route that leads through all three Historical Museum of Krakow branches and covers the tragic history of World War II and the period of Stalinism. The Memory Trail was initiated so the memory of the victims of Nazis and Stalin totalitarianism in Poland would not fade away.

Each year, at 2 Pomorska Street as well as in other points along the Memory Trail, two special events take place. The Remembrance Day is dedicated the memory of those who lost their lives at the hands of Gestapo. Remember with us is an event that each year covers a different aspect of World War II. It is always planned to take two days. Remember with us starts with an academic conference, and later series of various educational activities take place, such as meetings with survivors, workshops, walking tours, concerts, etc.

* Museum is closed on public holidays in Poland.

* Tickets are valid for 7 days. Admission to each branch is granted upon showing the receipt.