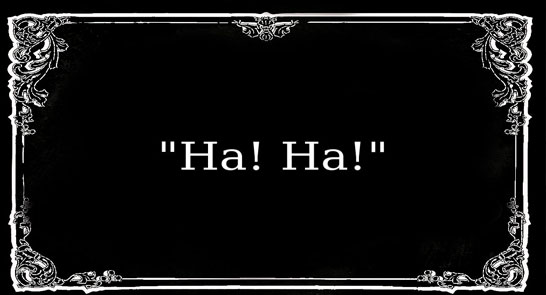 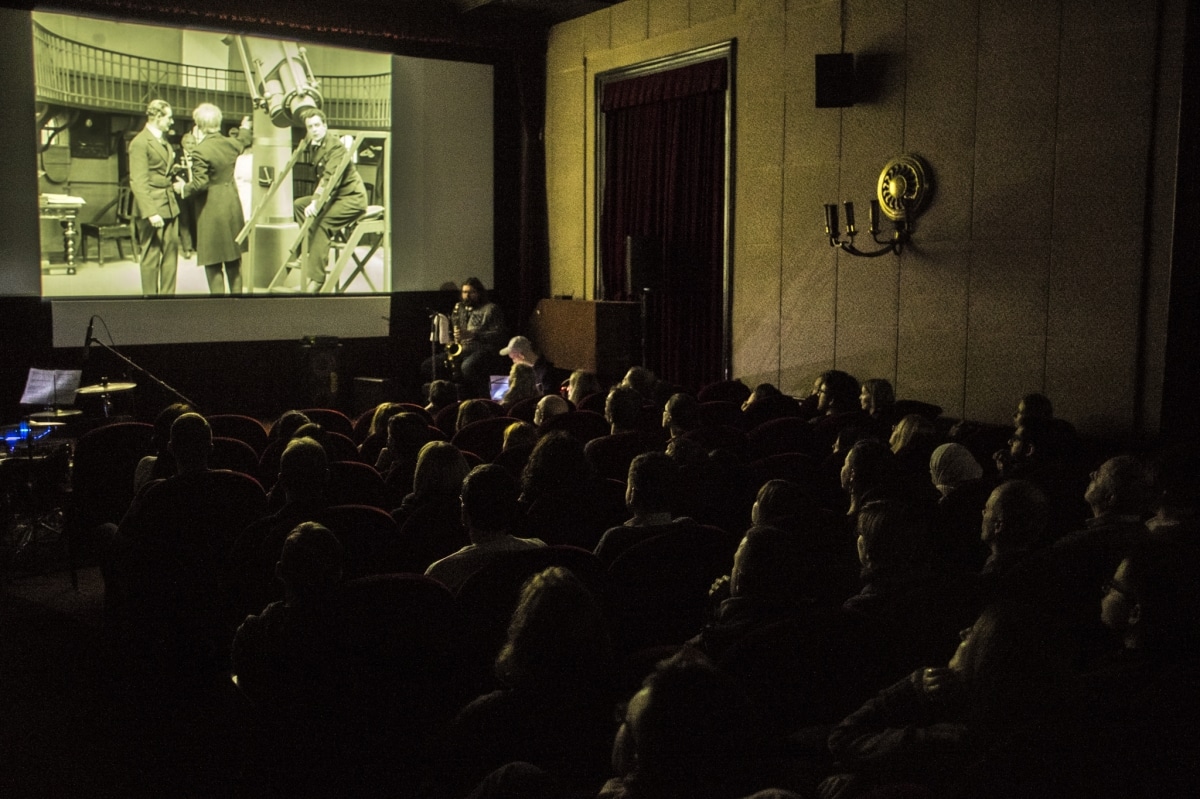 Silent Film Festival in Krakow is a unique event during which an audience can experience the magic of cinema as closely as to how were films watched a hundred years ago. Screenings of silent films both, those iconic and lesser known, are accompanied by live music performed by talented artists of the contemporary music scene.

What keeps this extraordinary festival going continuously since 1996 is the idea “Silent Cinema Lives”. Every year, the organisers aim to present to the wider audience exceptional examples of silent cinema. Each edition is also focused around a particular theme, such as Journeys, Lucky thirteen, Ladies of the cinema.  The film screenings take place in Kino pod Baranami.

This year’s theme, dates and repertoire are yet to be released.