The most characteristic feature of the Sinfonietta Festival is the extraordinary approach to classical music. So far there were only two editions of the festival, but it has already been well acclaimed. Sinfonietta Festival brings together ensembles from Krakow and from Poland, as well as international artists for several days full of imaginative chamber music and stage performances. 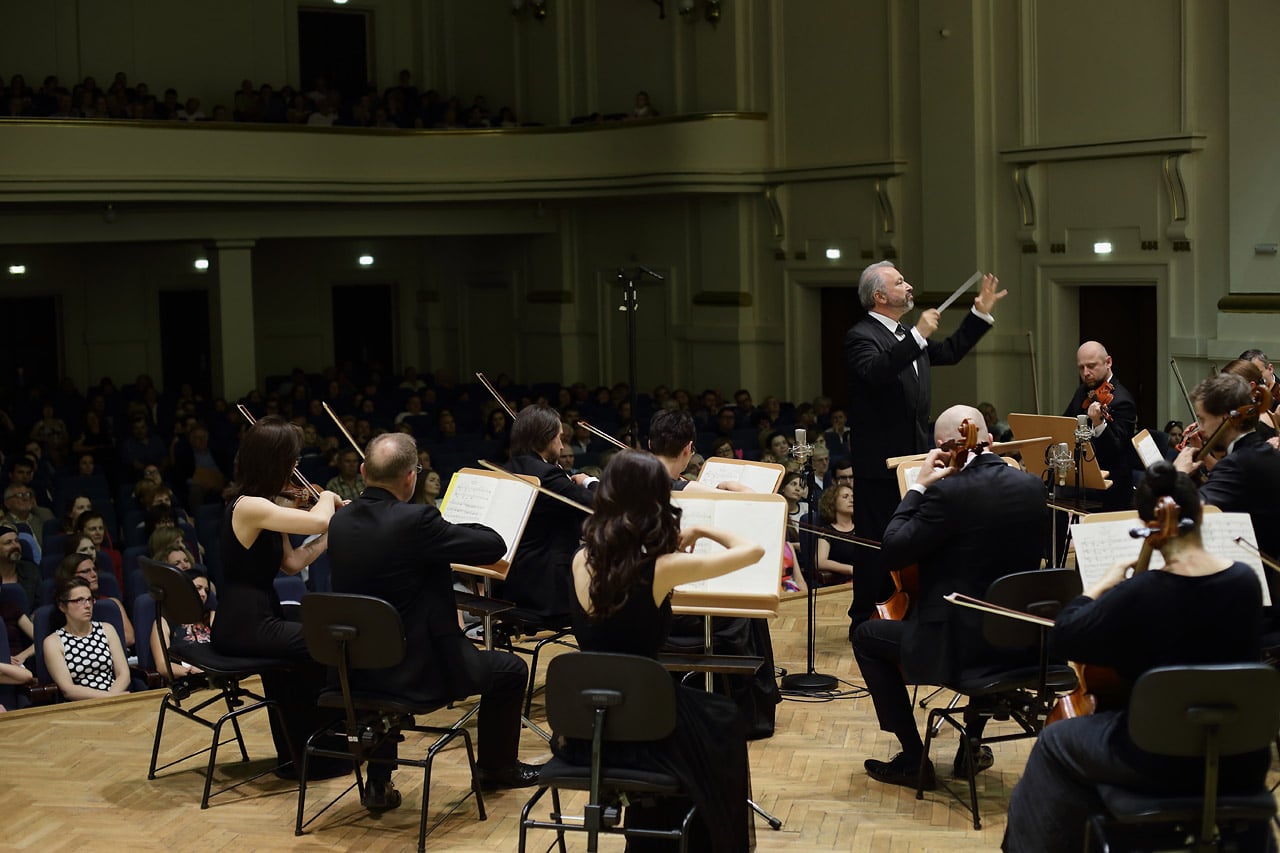 In 2016, the festival’s finale included a duel between of Krakow’s best-known rivals – Sinfonietta Cracovia and Capelle Cracoviensis. The ensembles presented unusual for them repertoire, performing an extremely varied program “from Bach to Glass”. Each of them performed under the baton of the head of the competitive institution!

This year’s edition dates and programme are yet to be announced.