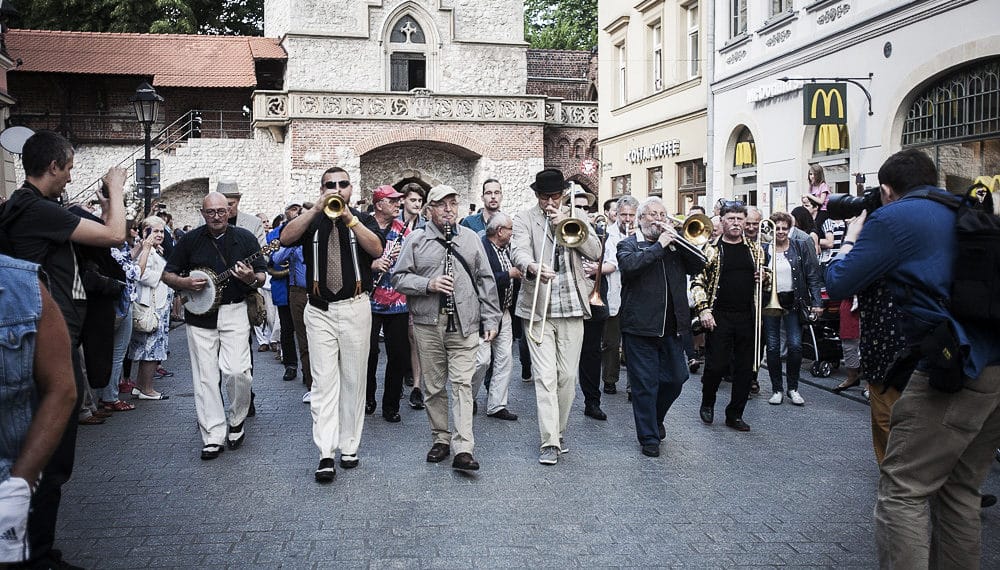 Summer Jazz Festival in Krakow is organised every year by Piwnica pod Baranami (English the Cellar under the Rams), the most renowned cabaret and jazz club in Poland. After over 60 years of activity, Piwnica pod Baranami became a legend of local eccentricity. In the times of communist rule in Poland, many politically involved artists created there a peculiar community of writers, musicians, visual artists and actors, as well as their friends and faithful audiences. For many esteemed Polish artists, stage performing in Piwnica pod Baranami was what triggered their careers. 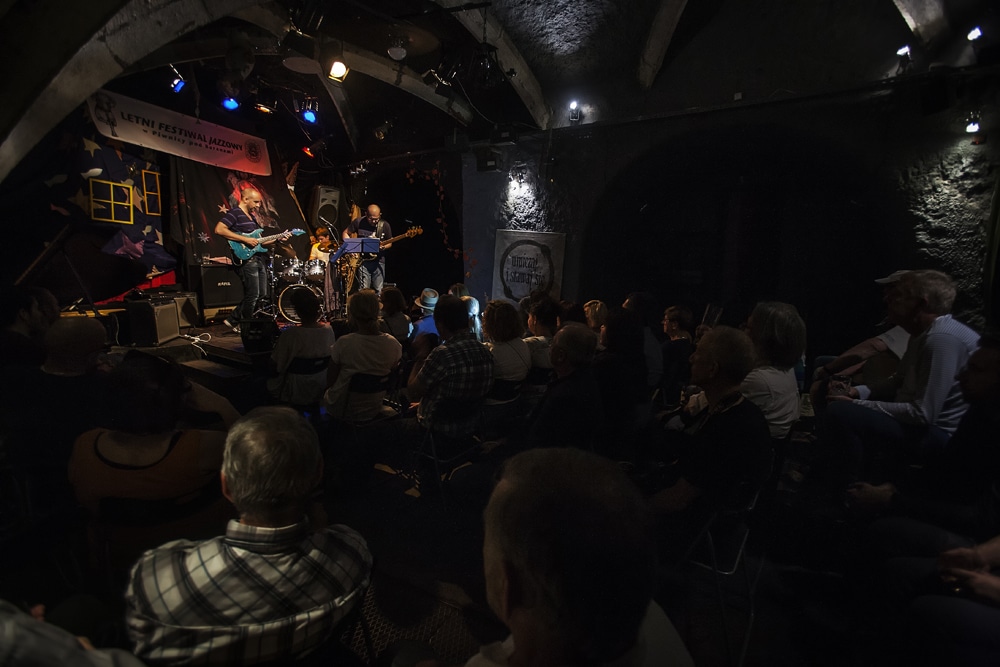 It is an event that gathers the most popular and the most reputable jazz artists in Poland. It was first organised in 1996 and usually takes place in June. Every year, it consists of about 50 concerts of nearly 200 Polish and foreign artists for about 30 000 visitors. The concerts are hosted by Piwnica pod Baranami, but also by other cabaret clubs, as well as Krakow Opera and Radio Krakow.

This year the festival will take place between 18 June and 29 July. The exact programme is yet to be released.