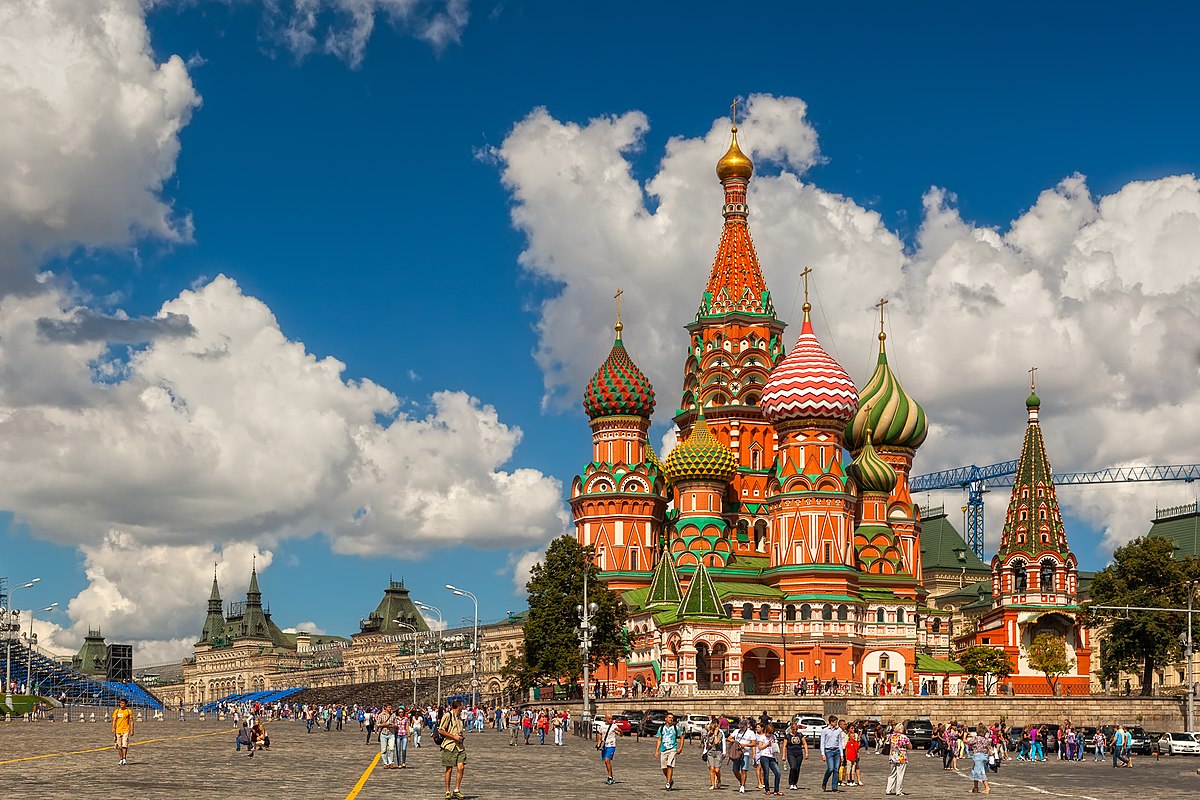 Moscow is one of the most mysterious tourist destinations in Europe. This beautiful, abounding in incredible architecture city is famous for its interesting history and peculiar culture. Full of contrasts, Moscow is a very special place. Check out our list of the best things to do there! 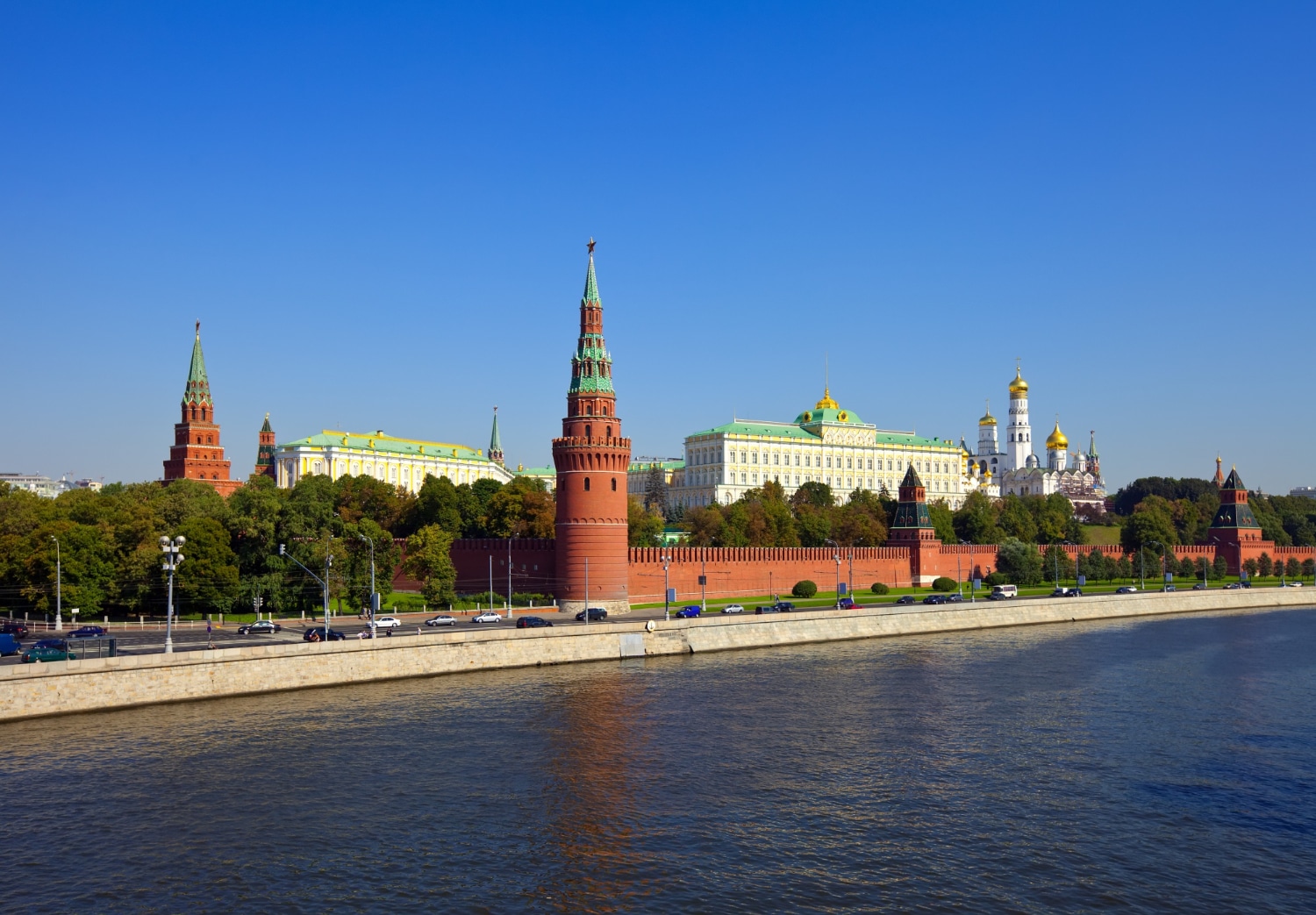 The Moscow Kremlin is a fortified complex center in the middle of city, founded by the ruling dynasty of Rurikids. Today it is a royal residence of the president and without doubts the most known tourist site in Moscow. This massive complex is famous for its grandiose architecture and incredible sizes. Kremlin covers area of 275 000 square meters and holds about 700 rooms. The existing walls and towers of Kremlin were built in the 15th century by Italian craftsmen. The complex comprises of many beautiful buildings, such as the Spasskaya Tower, the Dormition Cathedral and Ivan the Great Bell Tower. 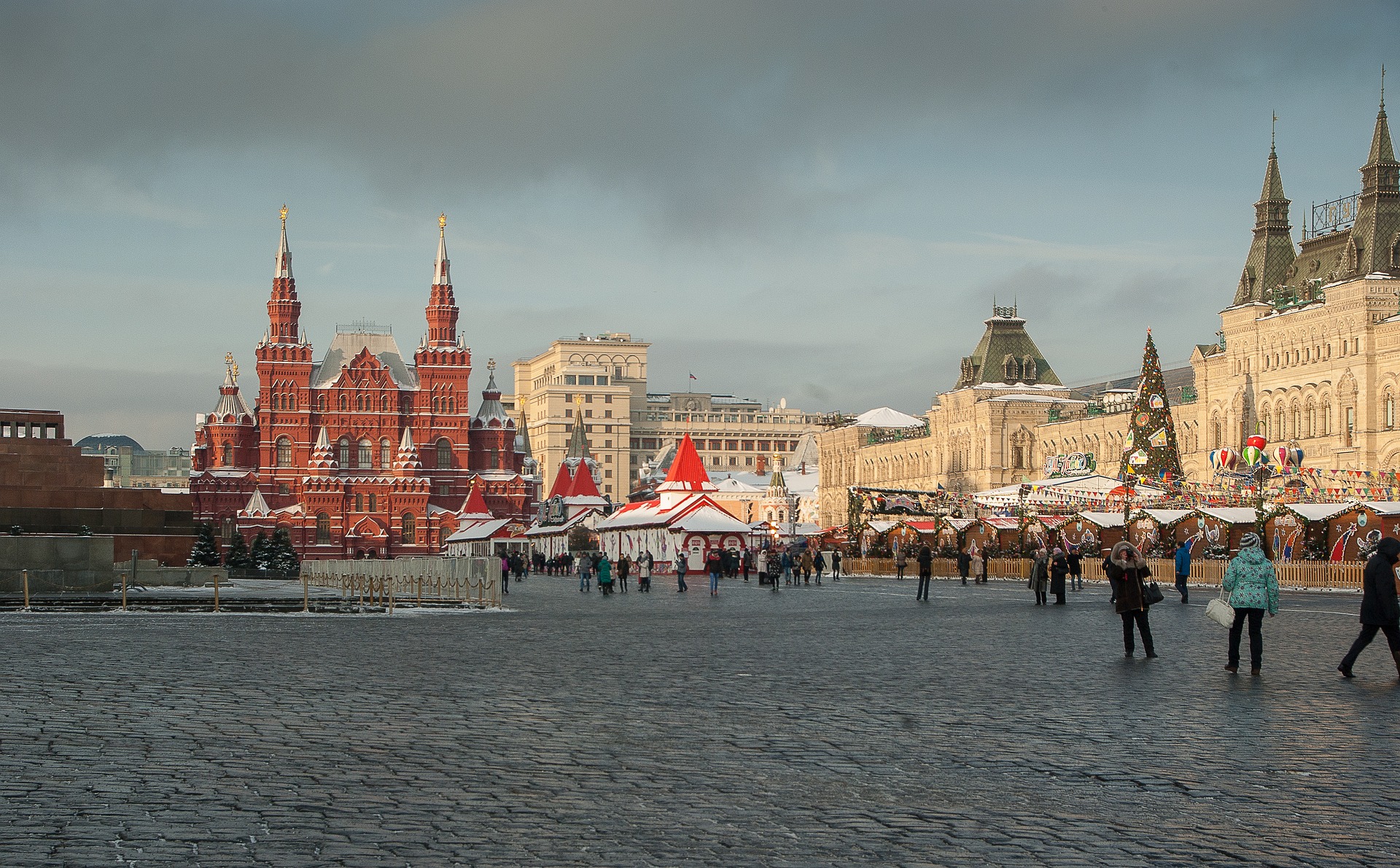 Red Square is one of the oldest and largest squares in Moscow. Thanks to its beautiful architecture, as well as historical and cultural meaning, it belongs to the most important and frequently visited squares in Europe. It is here that you can find some of the most iconic sites of Moscow. Red Square is the best place to immerse into the culture of Russia. Filled with colorful chapels, churches, art galleries, theaters, and museums, the square is the beating heart of Moscow. Separating the Kremlin from the former merchant quarter, Red Square is one of the most fascinating and bustling with life places in the capital. It is recognized as a UNESCO World Heritage Site and definitely lives up to the expectations!

The Cathedral of Vasily the Blessed, also known as the St. Basil’s Cathedral, is an Orthodox Church and one of the most famous sites in the entire country. There are few places that are associated with Russia as strongly as this magnificent cathedral. Comprising of multitude of colors and styles, St. Basil’s Cathedral attracts millions of tourists every year. It was built from 1555 to 1561 on orders from Ivan the Terrible. What makes the biggest impression is the colors. St. Basil’s Cathedral is a mosaic of hues and dyes, inspired by the biblical depiction of heaven. The colorful façade was added a century after the cathedral’s completion and is now its most astonishing part. 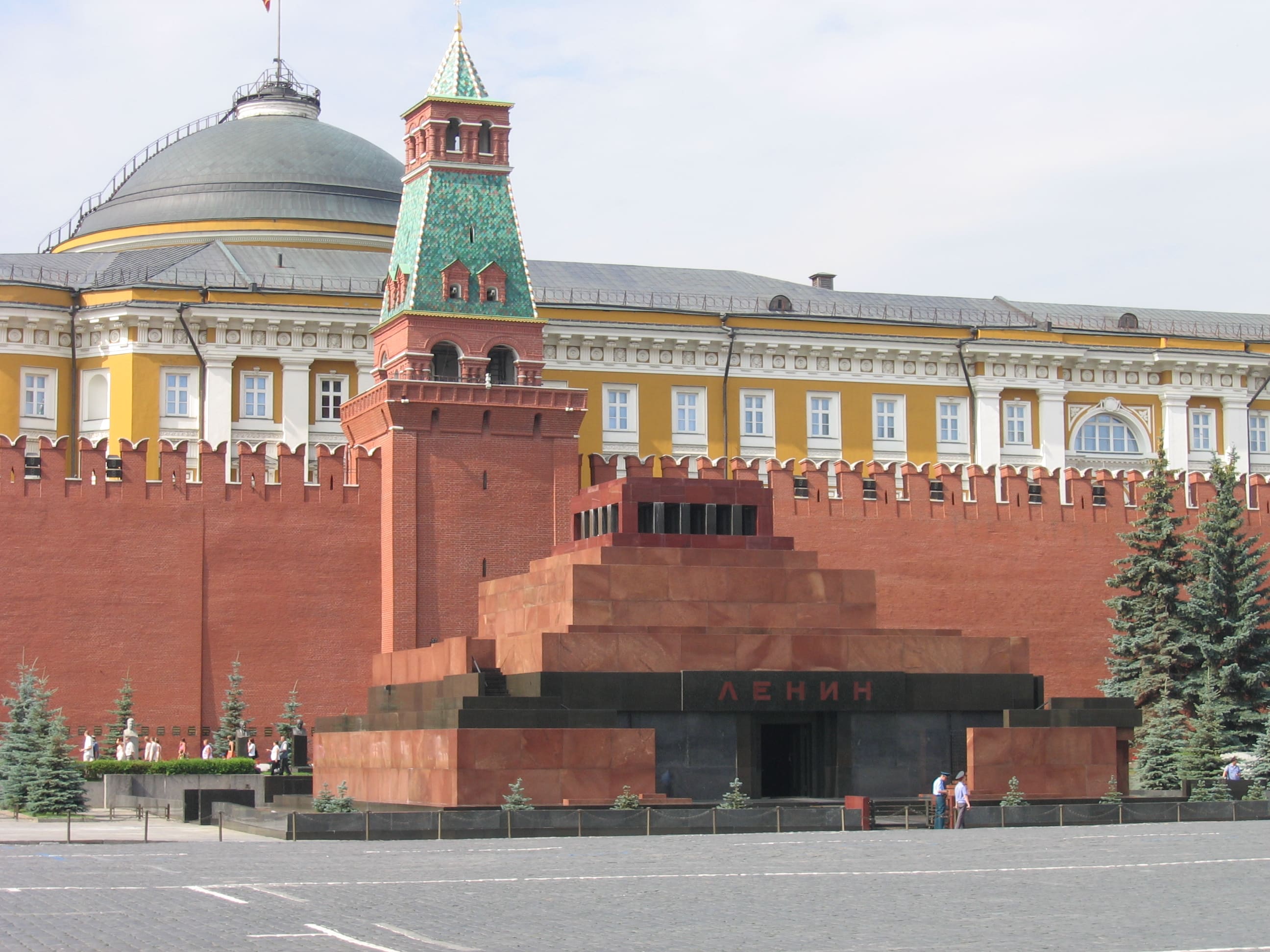 Lenin Mausoleum, also known as the Lenin’s Tomb, is a magnificent building in the center of the Red Square that serves as a resting place of Soviet leader, Vladimir Lenin. Though some may deem it as a ‘dark’ attraction, visiting Lenin Mausoleum is still one of the most popular things to do while in Moscow. Museum holding preserved body of Lenin was completed in 1930. The beautiful sarcophagus visible today was designed in 1973, by Nikolai Tomsky. Despite all the historical and social changes, the mausoleum is still visited by many people from all over the world. Some are drawn by its controversial undertone, while others go there to admire peculiar architecture. One way or the other, it seems like it’s must-see in Moscow. 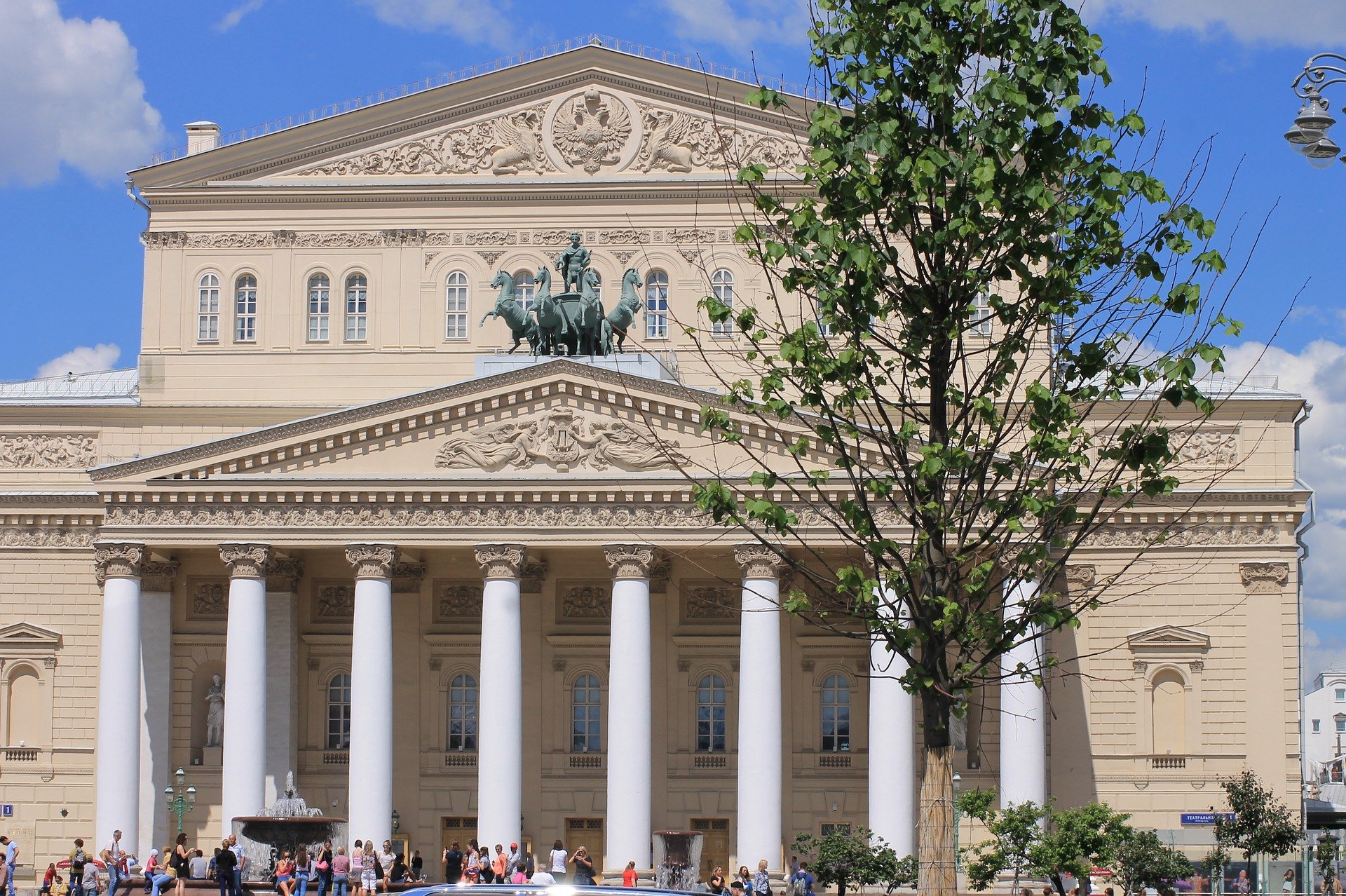 The Bolshoi Theater (The Great Theater) is a historic theater in Moscow, where ballet and opera performances take place. It is one of the best known and most beautiful theater buildings in the whole world. It is by far the world’s biggest ballet company, with more than 200 dancers. The Bolshoi Theater serves as both performance stage and museum. You can admire its stunning architecture, intricate interior and incredible costume collections. The Bolshoi Theatre is world-famous and attracts large numbers of tourists.

Moscow is so exciting and beautiful it may be difficult to know what to do and see there. If you plan a trip to the capital city of Russia, stick to our list of the best tourist attraction in Moscow!