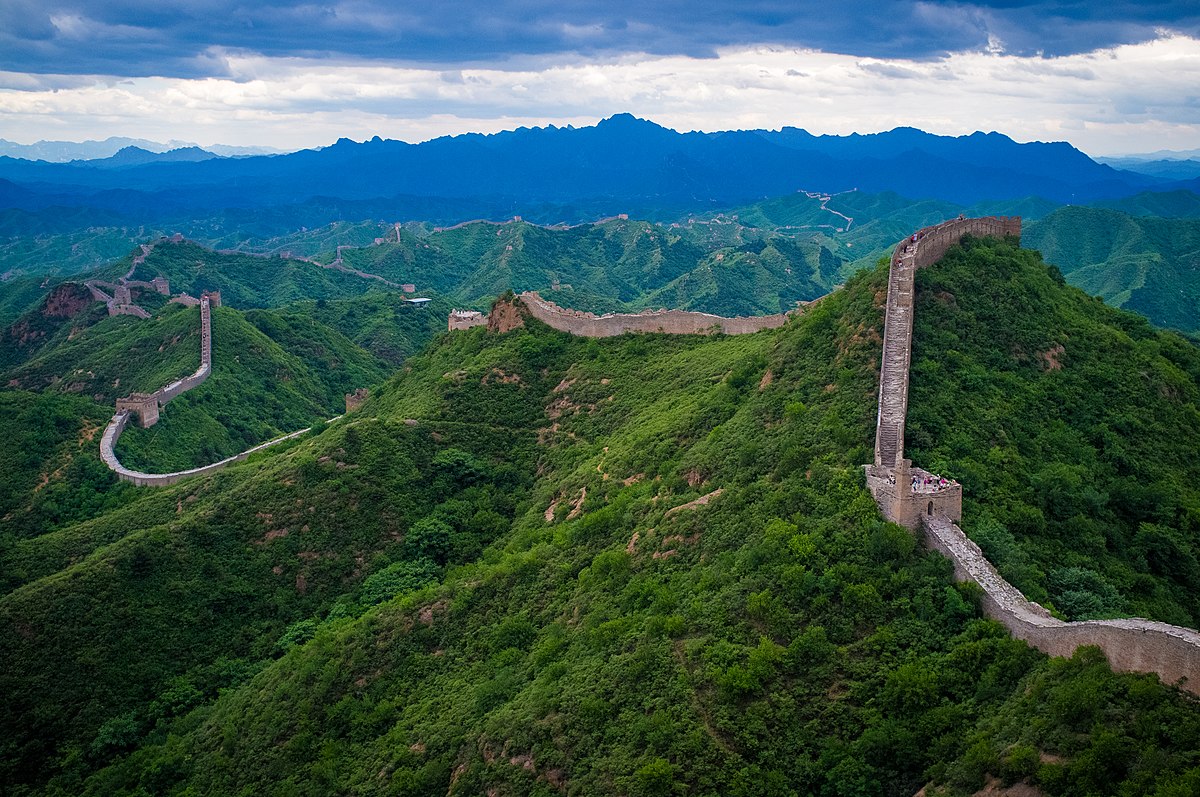 Beijing is a political center of China – and one of the most fascinating cities in the world. Rich with history, monuments and beautiful architecture, Beijing can be very attractive for tourists. Check out our list of the best things to do and see there! 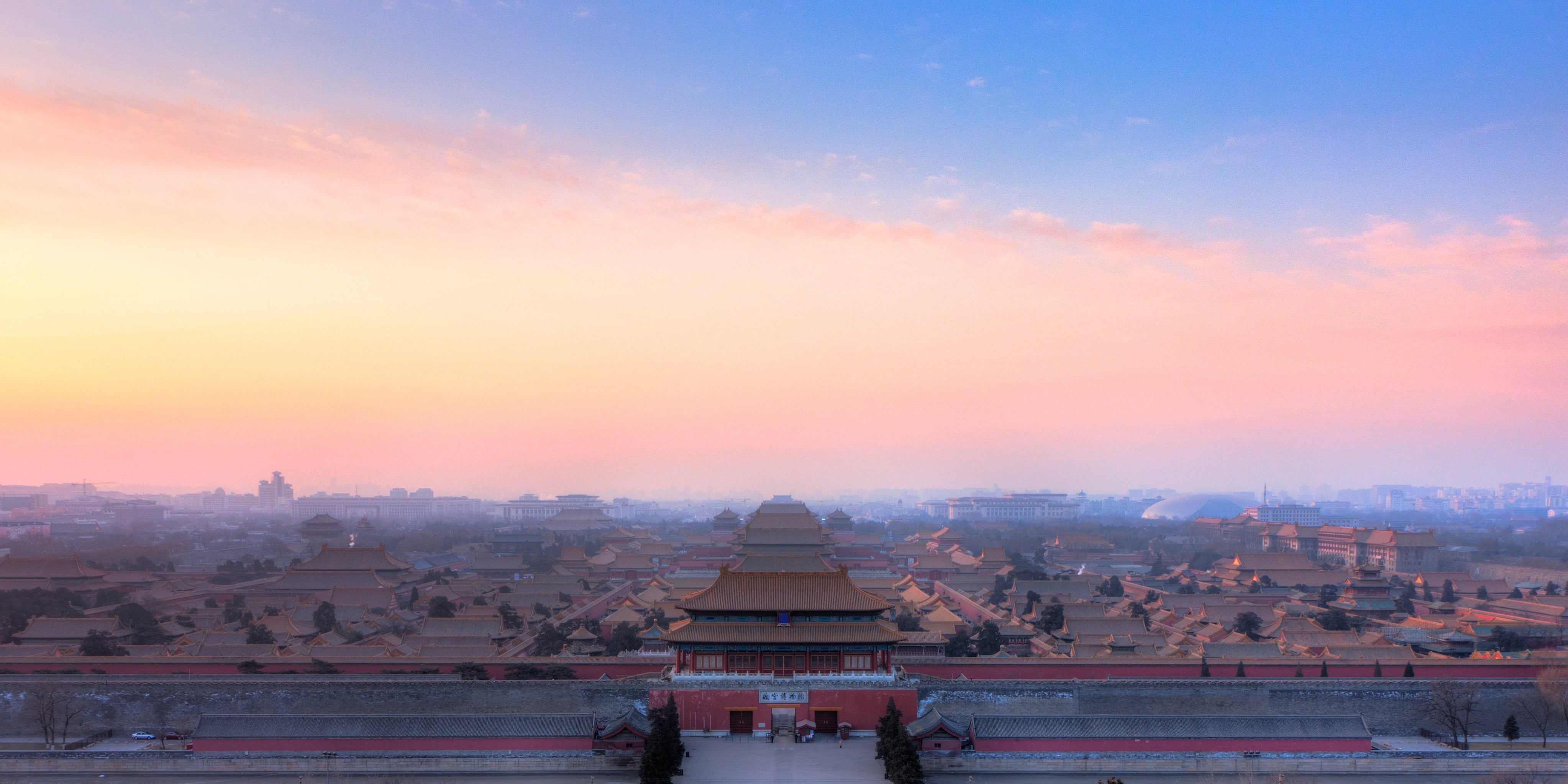 The Forbidden City is a palace complex in Dongcheng District, at the center of the Imperial City of Beijing. Constructed in the 15th century, it is believed to be one of the most beautiful and iconic sites in Beijing. In the past, it used to be an imperial palace and winter residence of royal dynasties. Its size and architecture are still incredibly impressive. The complex consists of 980 buildings, encompassing 8,886 rooms and covering 720,000 square metres (72 ha). All of that is surrounded by a 10-meter-high wall towers, imperial gardens, temples and Zhongshan Park. The Forbidden City was designed to reflect philosophical and religious principles, which can be seen in the choice of colors and ornaments of the buildings. The whole complex is a masterpiece of architecture with a deep historical and cultural meaning.

The Great Wall of China

The Great Wall of China is without doubts the most iconic site in Beijing. It’s a series of fortifications built across the borders of ancient China. It was constructed as a means of protection from nomadic groups from Europe. Today the Great Wall of China is considered one the most important architectural object in the whole world. Grandiose and magnificent, it stretches on for over 20 000 km (12 000 mi) in total. The early walls can be dated back to the 7th century BC. The whole complex was open to public in 1950s and is counted among the most popular tourist attraction in China and Asia. Though challenging, a hike along the Great Wall of China is an absolute must for first-time visitors! 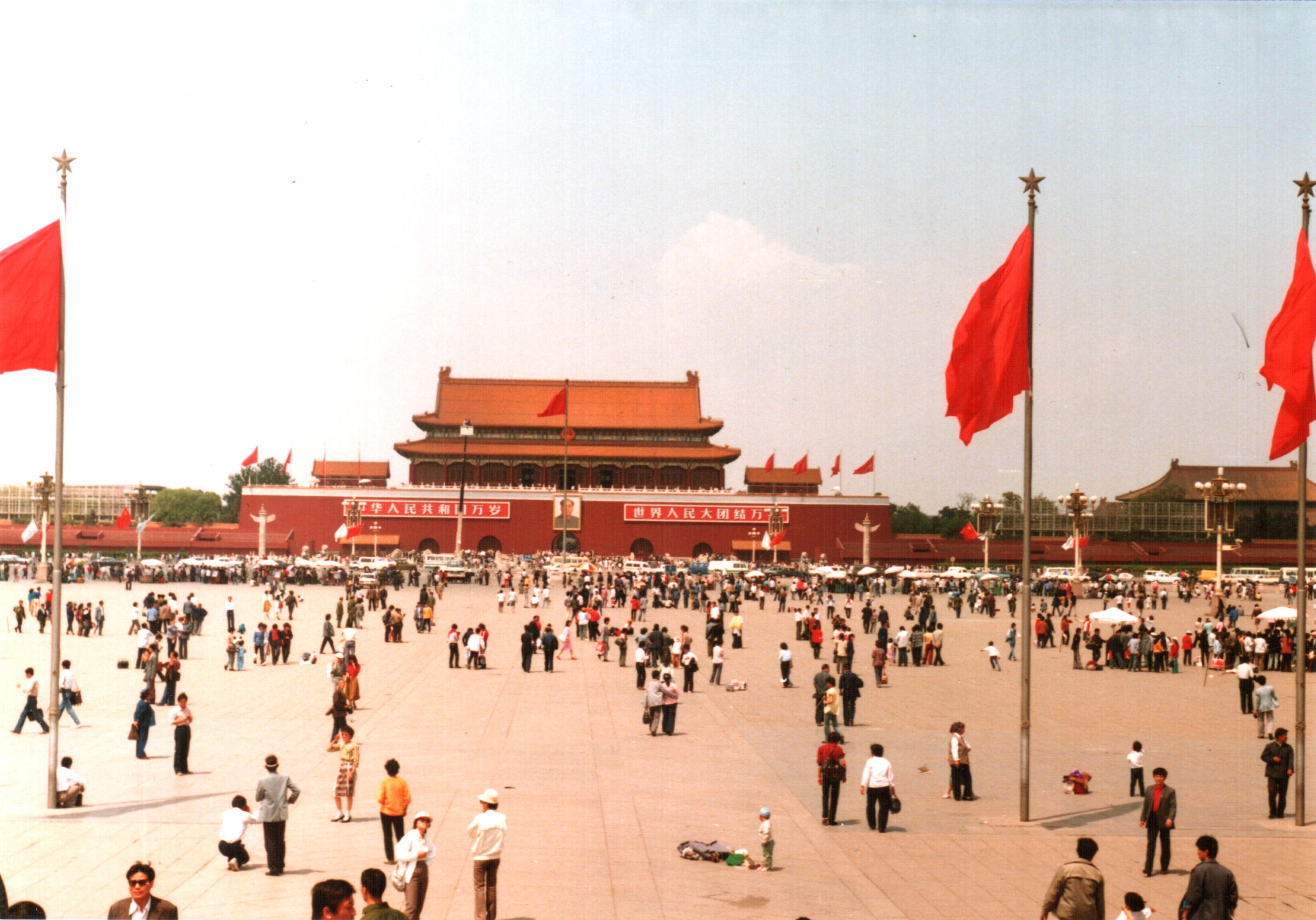 Tiananmen Square (the Square of Heavenly Peace) is the world’s largest inner-city square. It is also one of the best-known sites in Beijing. The square lies in front of the Forbidden City and holds a deep historical meaning. It was built to celebrate the 10th anniversary of the Chinese Republic in 1958. Today the square is famous for its incredible size, as well as many important and tourist-approved sites. The Great Hall of People, National Museum of China or Mausoleum of Mao Zedong are all places that you can visit while walking along the square. Its historical, cultural and architectural meaning makes Tiananmen Square an absolute must-see. 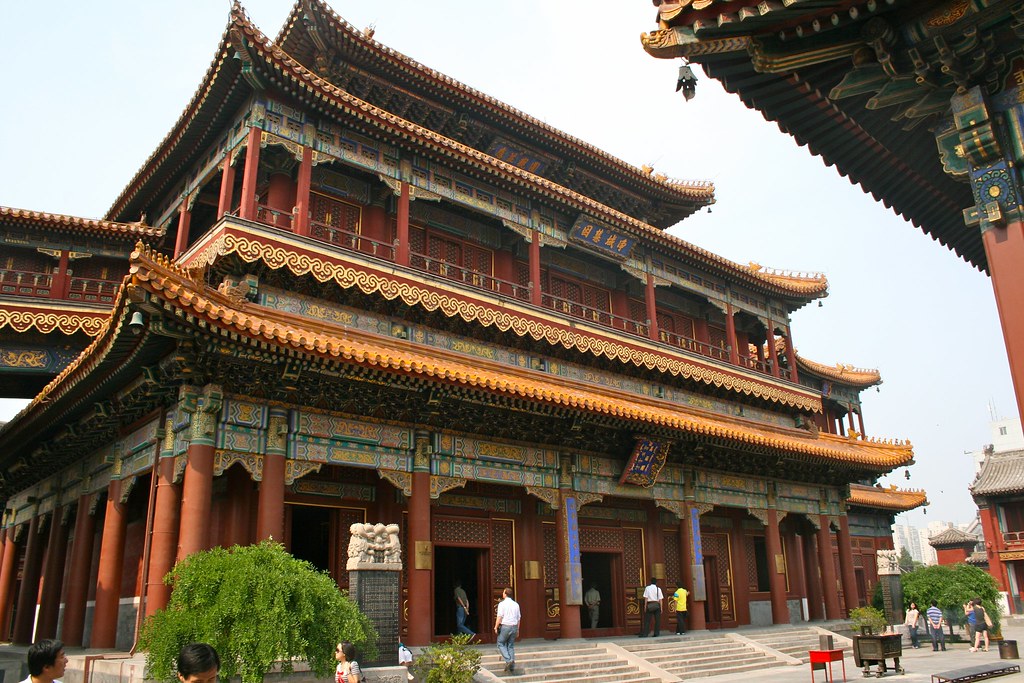 The Yonghe Temple, famously known as the Lama Temple, is a temple and monastery of the Gelug school of Tibetan Buddhism. The site is very popular among tourists and can be considered one of the most iconic symbols of Beijing. Built in the 17th century, the Lama Temple is a stunning example of Chinese architecture. The complex consists of 661 rooms that are spread on the ground of about 6.6 hectares. Its cultural and historical meaning is absolutely invaluable. Lama Temple still plays a significant role in Tibetan Buddhism. Some of It can be argued that the Lama Temple is the best place to immerse yourself in a culture and festivities of Beijing. 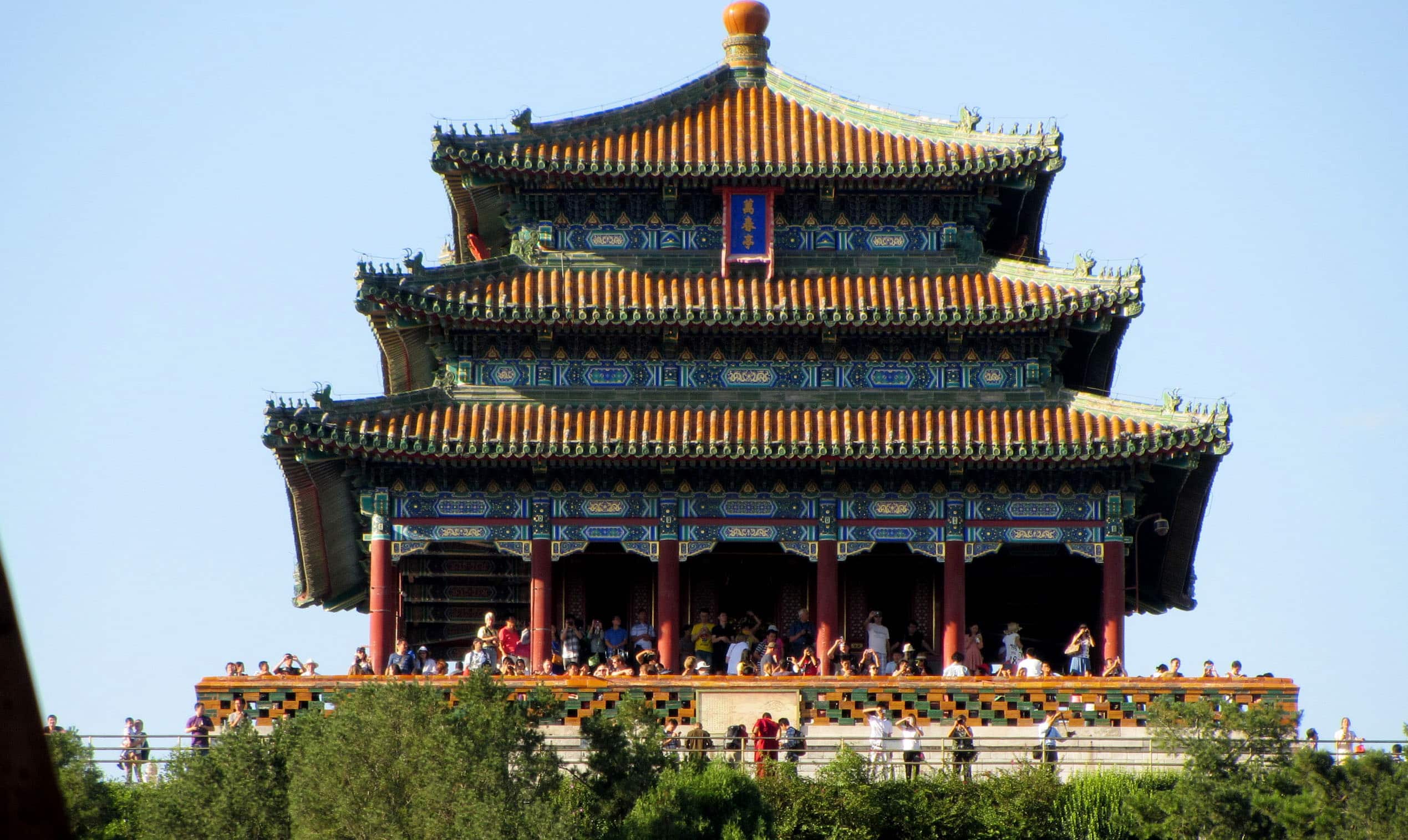 Jingshan Park is an imperial park covering 23 hectares (57 acres) immediately north of the Forbidden City in the Imperial City area of Beijing. The whole area is filled with beautiful temples, breathtaking gardens, and stunning Pavilions. Jingshan Park is the highest point in Beijing Old Imperial City and offers a fantastic view on both the Forbidden City and modern Beijing. It’s a great place to wander around, admire nature, and mingle with the locals. Its architecture and style will take you back to the atmosphere of the ancient China!

Beijing can be overwhelming! If you don’t know what to do there, stick to our list. It will be a great start in your Beijing adventure!