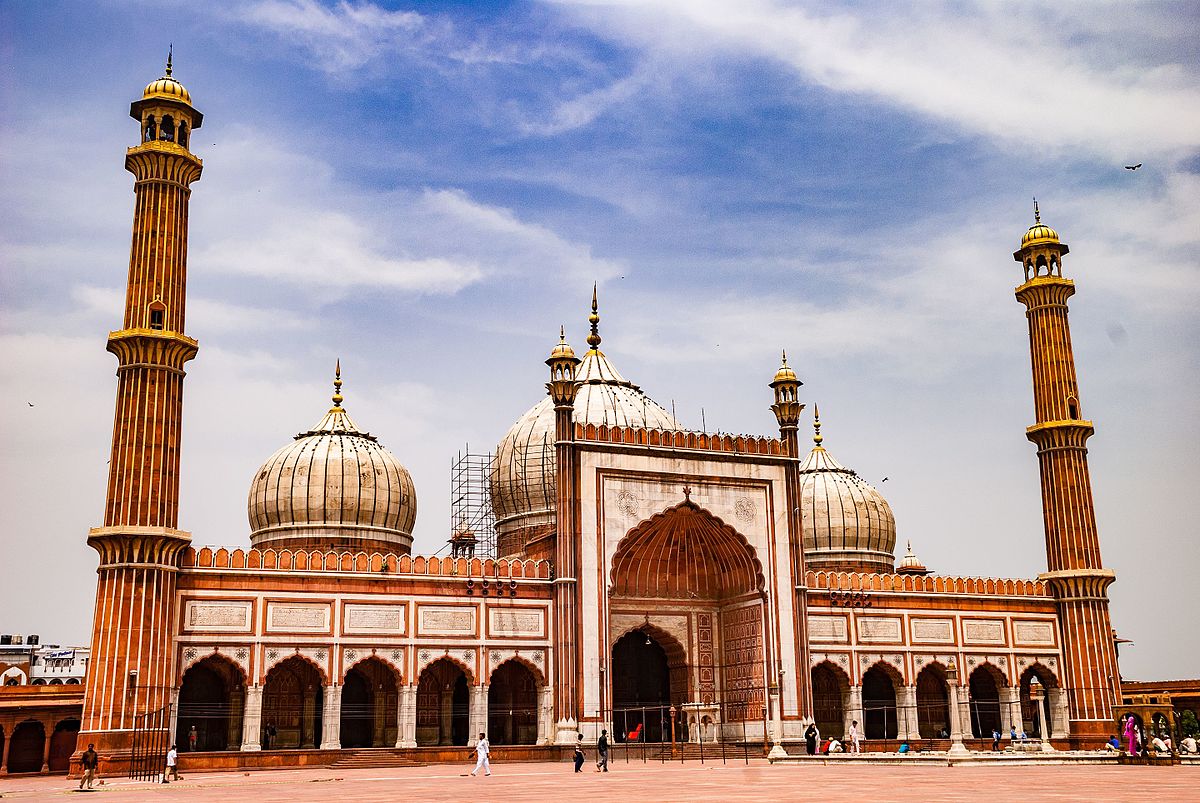 Delhi is a union territory in India that features two very different districts: New Delhi and Old Delhi. The former is a capital city of the modern India, whereas the latter is believed to be the very heart and the soul of the region. Culturally diverse and abundant with monuments, Delhi is one of the most interesting areas in India. Check out what to do and see there! 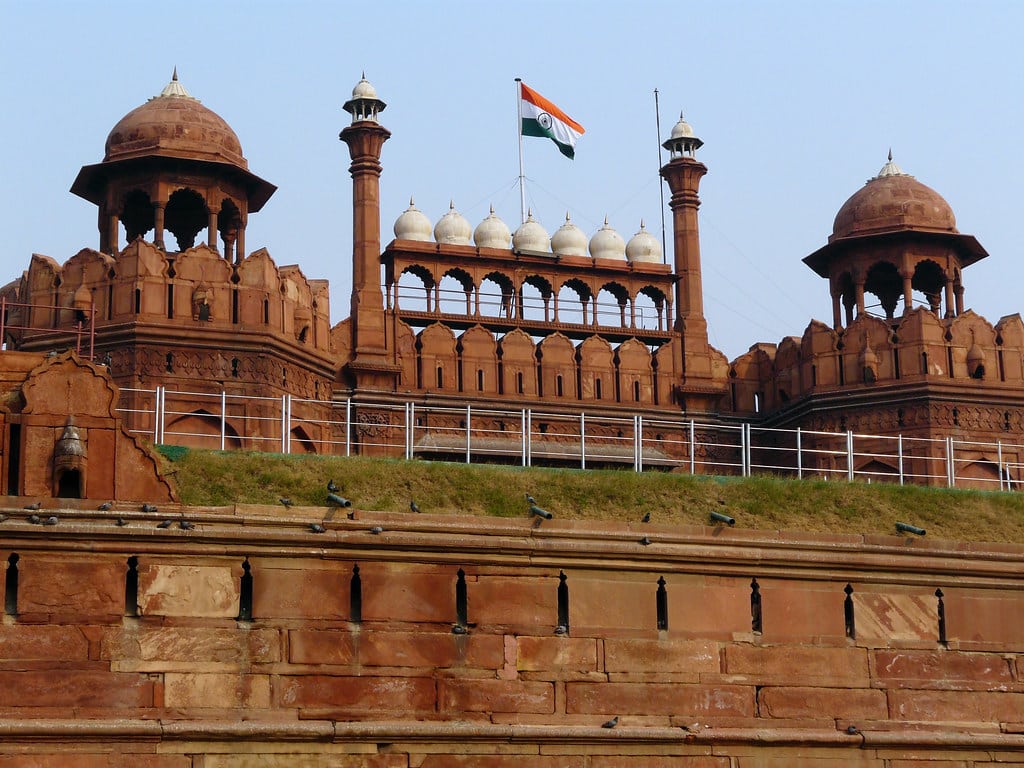 The Red Fort is a historic fort in the city of Delhi (in Old Delhi) in India that served as the main residence of the Mughal Emperors. The construction of the fort began in 1638. Today the Red Fort is considered one of the most iconic sites in India. The tour of the fort begins with the impressive Lahore Gate. From there you can walk among a stunning bazaar with silk, jewelry and gems. The Red Fort is a masterpiece of architecture. It’s very rich with ornaments and highly intricate. Among its most important sites are Lahori Gate, Delhi Gate, Chhatta Chowk and Nubat Khana. It’s a magnificent complex with a multitude of beautiful and significant buildings. 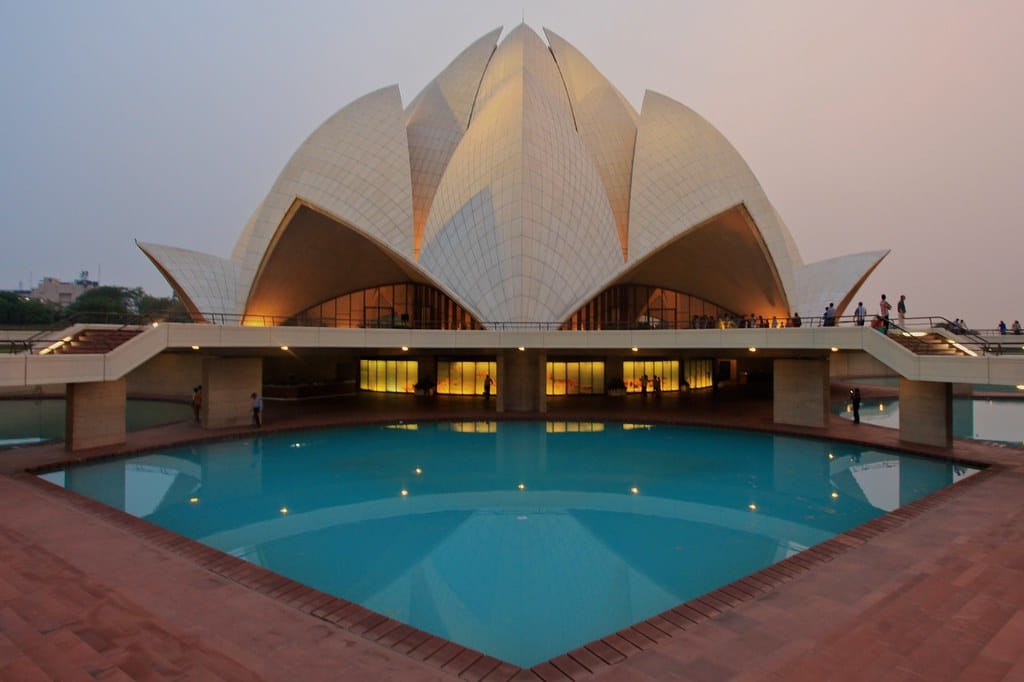 The Lotus Temple, or Baháʼí House of Worship, is one of the most recent attractions in Delhi. Due to the stunning architecture, though, it is considered a true masterpiece and must-see of the region. The temple has an incredible structure, which was inspired by the lotus flower. Its white copulas meet together in the middle, creating a beautiful figure that literally rises from pools of water. The building has received many architectural awards and gained a lot of recognition. Today it is one of the most visited sites in Delhi and serves both as a museum and temple for Baha worship. It’s a great example of how Indian people blend together tradition and modernness. 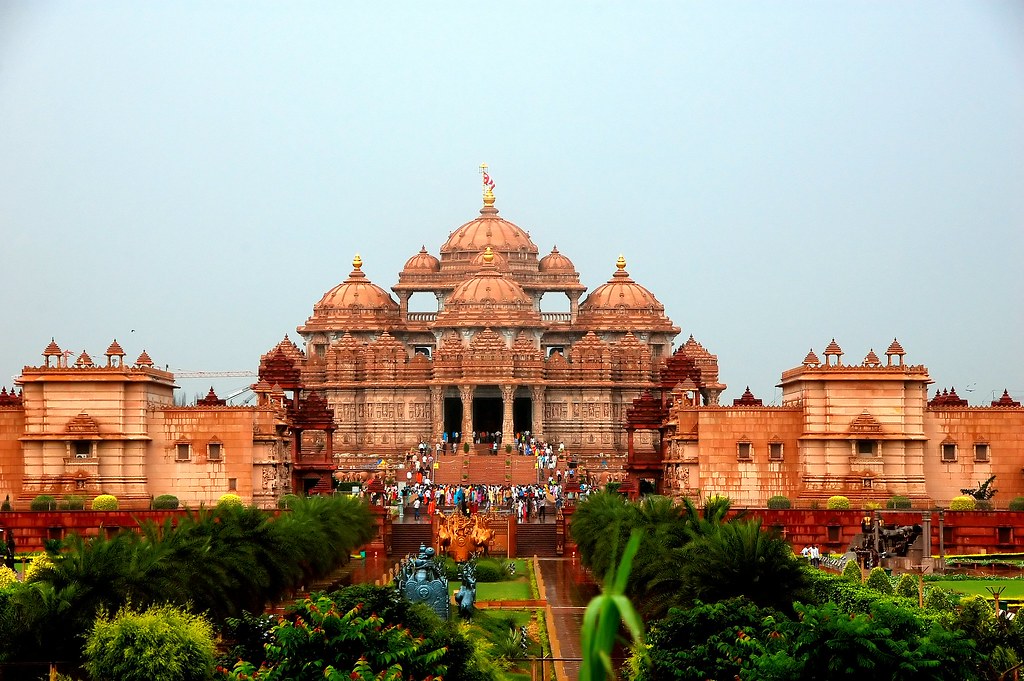 This splendid temple opened in 2005, and yet it looks like it was built centuries ago. Swaminarayan Akshardham is a temple complex on the east bank of the Yamuna River. It refers to the traditional Hindu architecture and is counted among the largest Hindu temples in the world. The complex was built with pink limestone and white marble. Its grand size and beautiful style make it one of the most precious temples in the world. Aside from being a place of worship, Akshardham is also a cultural center with many art exhibitions inside. 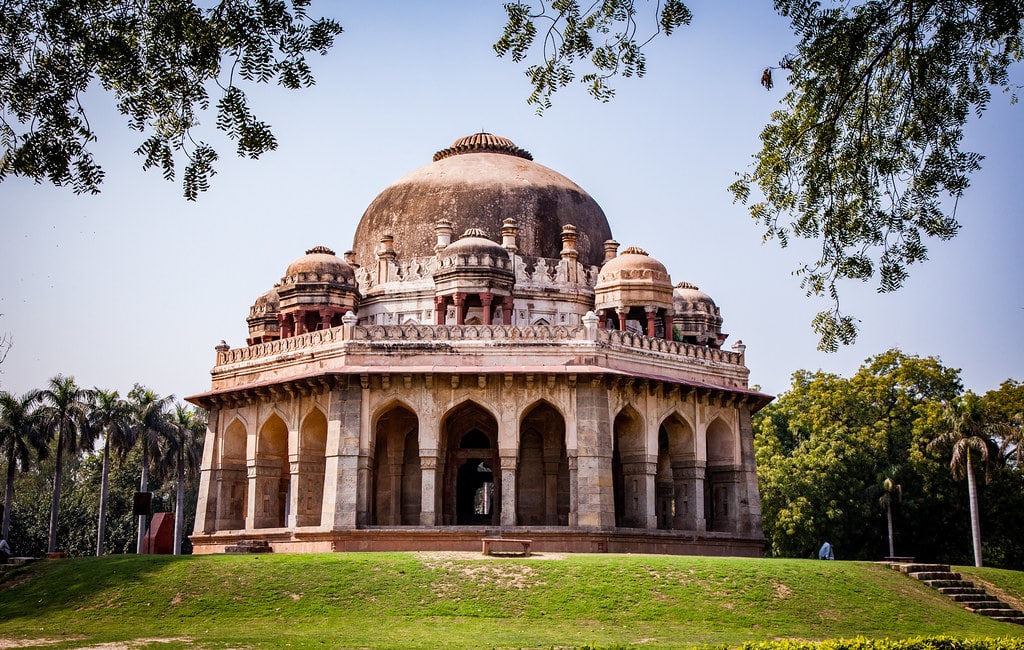 The Jama Masjid is one of the largest mosques in India. It was built by the Mughal Emperor Shah Jahan between 1650 and 1656. For centuries, it served as the imperial mosque of the royals. It’s still an active place of worship, as well as one of the most iconic symbols of Delhi. The building is an incredible example of temple architecture, comprised of a beautiful mixture of marble and limestone. Built on a hill, the Jama Masjid overlooks the surrounding city, offering a spectacular view of Delhi. This stunning structure consists of gateways, four angled towers and two minarets. It is

Lodhi Gardens is a city park that spreads over 90 acres. It consists of many architectural sites that make it one of the most beautiful and culturally important places in the city. The park holds the mausoleums of two Delhi Sultanate rulers, namely Mohammed Shah and Sikander Lodhi. Lodhi Gardens provide a retreat from the city life. It’s a great place to just walk along, admire nature and appreciate the structure of spectacular, 15th-century tombs. Lodhi Gardens is a very interesting tourist attraction, where serene nature meets great history.

Delhi is a colorful and fascinating region. If you’re not sure where to start your exploration, stick to our list! Beautiful views and exciting experiences are given!