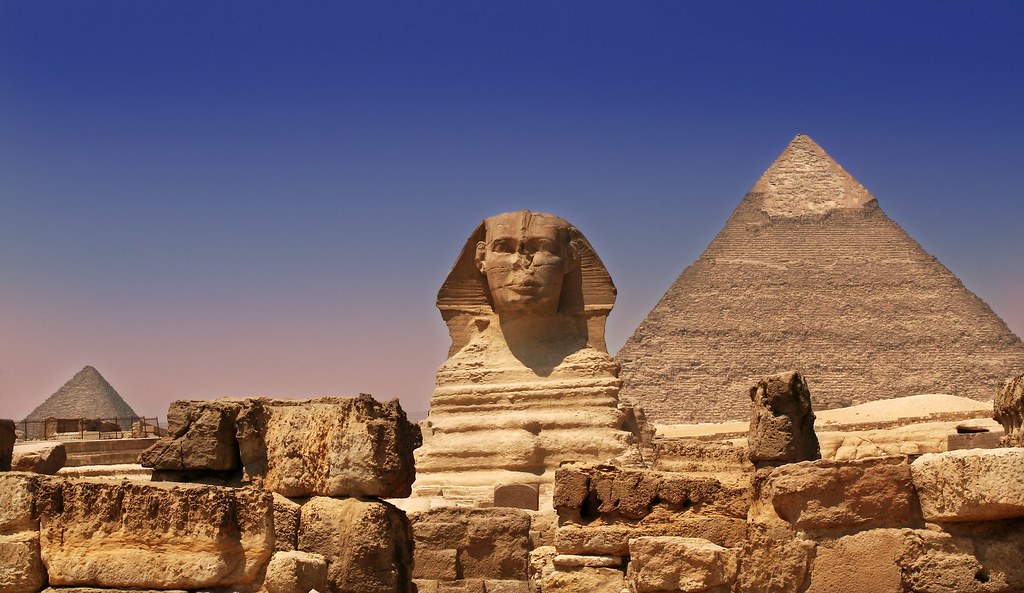 Cairo is one of the biggest and most exciting cities in the world. The capital of Egypt is home to many historical monuments and modern buildings. Due to its sizes and abundance of attractions, Cairo may feel a little overwhelming for first-time travelers. In order to make your trip easier and more pleasant, we’ve rounded up a list of top 5 things to see there. Check it out and enjoy this beautiful city!

The Giza Pyramids Complex Pyramids is one of the most important ancient monuments in the world. Located on the Giza Plateau, in Greater Cairo, this incredible site attracts millions of tourists from all over the globe. And it’s really easy to see why! After all, the pyramids of Giza are among the Seven Wonders of the World. This magnificent construction was built to house the remains of the deceased pharaohs who ruled over Ancient Egypt. Today the pyramids put us in awe with their grandiose size, as well as remind of a tragic history of slavery. It is one those things that you simply must do while in Cairo. 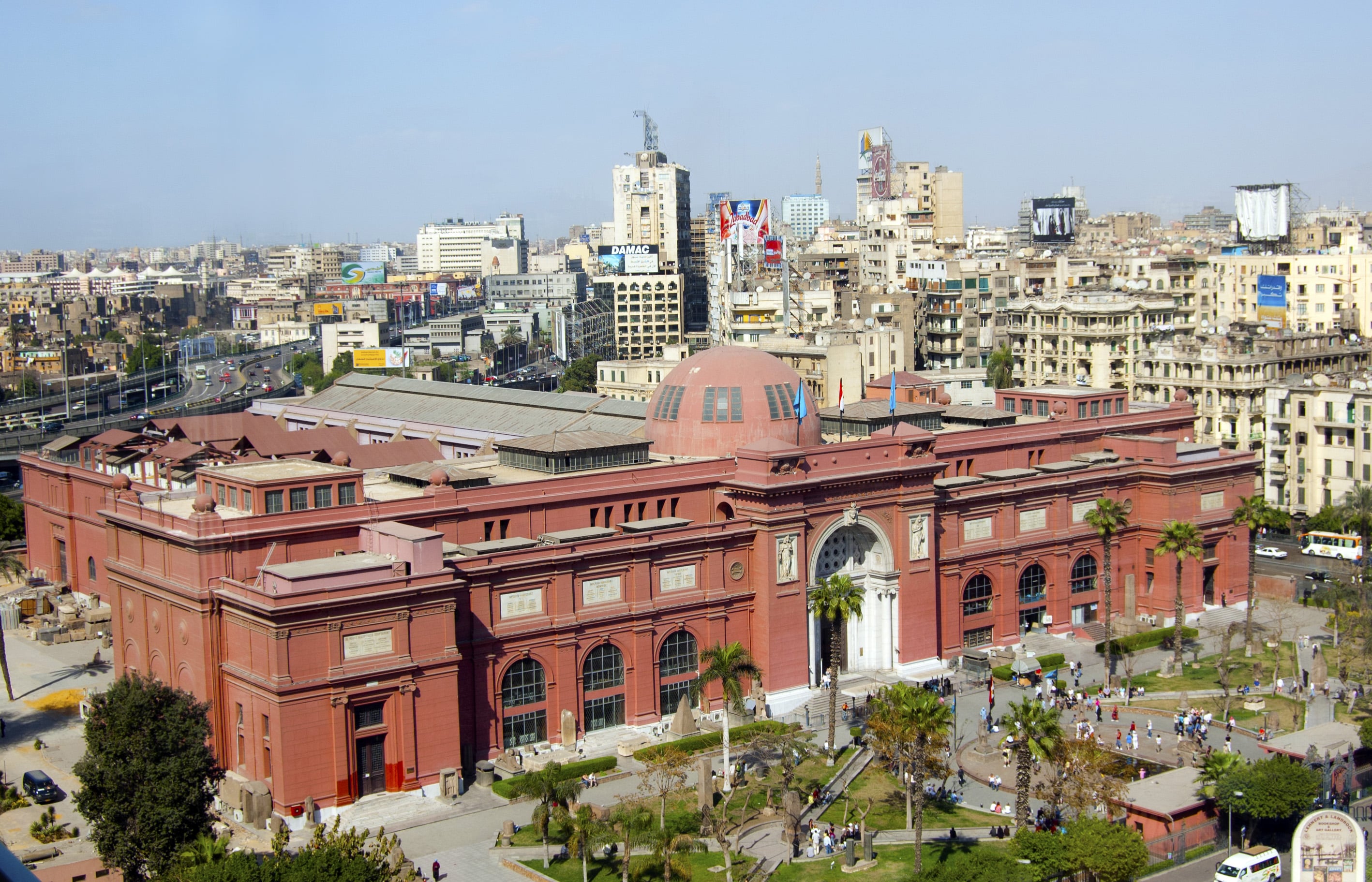 The Museum of Egyptian Antiquities, known commonly as the Egyptian Museum or Museum of Cairo, in Cairo, Egypt, is home to an extensive collection of ancient Egyptian antiquities. The museum is the oldest archeological museum in the Middle East and holds the largest collection of pharaonic sites in the whole world. The building is important both due to its interior and façade. Built around 19th century, it attracts many people from all over the world. It’s a true gem of Cairo that takes us onto a journey to the ancient times! The Egyptian Museum is a fascinating place and a definite must see for all history and archeology lovers! 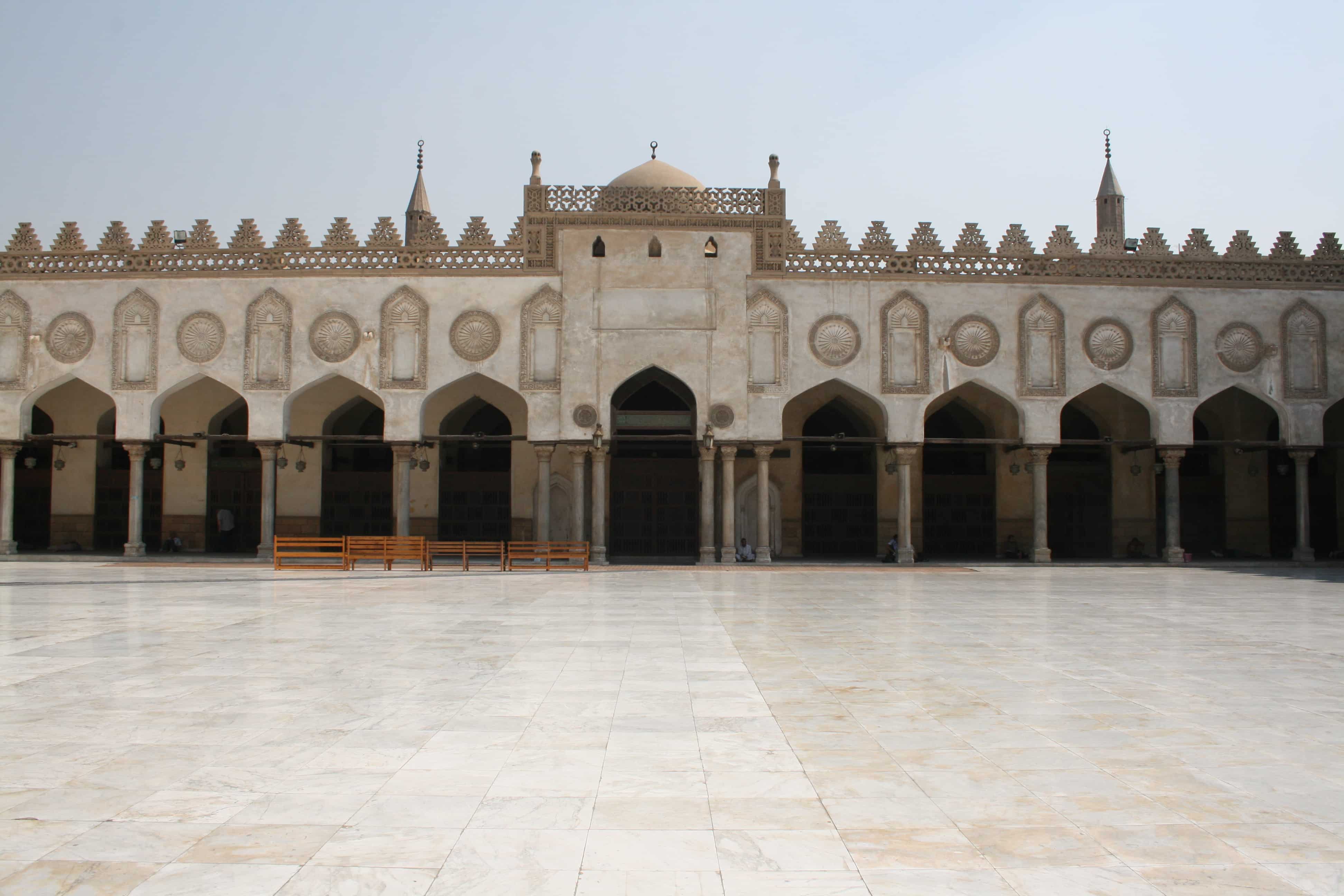 Al-Azhar Mosque is an Egyptian mosque in Islamic Cairo. The beautiful temple was built around 10th century by the commission of the Fatimid dynasty. Its architecture is closely connected to the history of Egypt. Materials used to build Al-Azhar Mosque were gathered from multiple periods of Egyptian culture. Today the mosque is a spectacular complex of courtyards, gates, halls, and columns. It serves as a place of worship, but is frequently visited by tourists from different countries and religions, who just want to marvel at its intricate ornaments and stunning architecture. It should definitely make your list of things to see and do in Cairo! 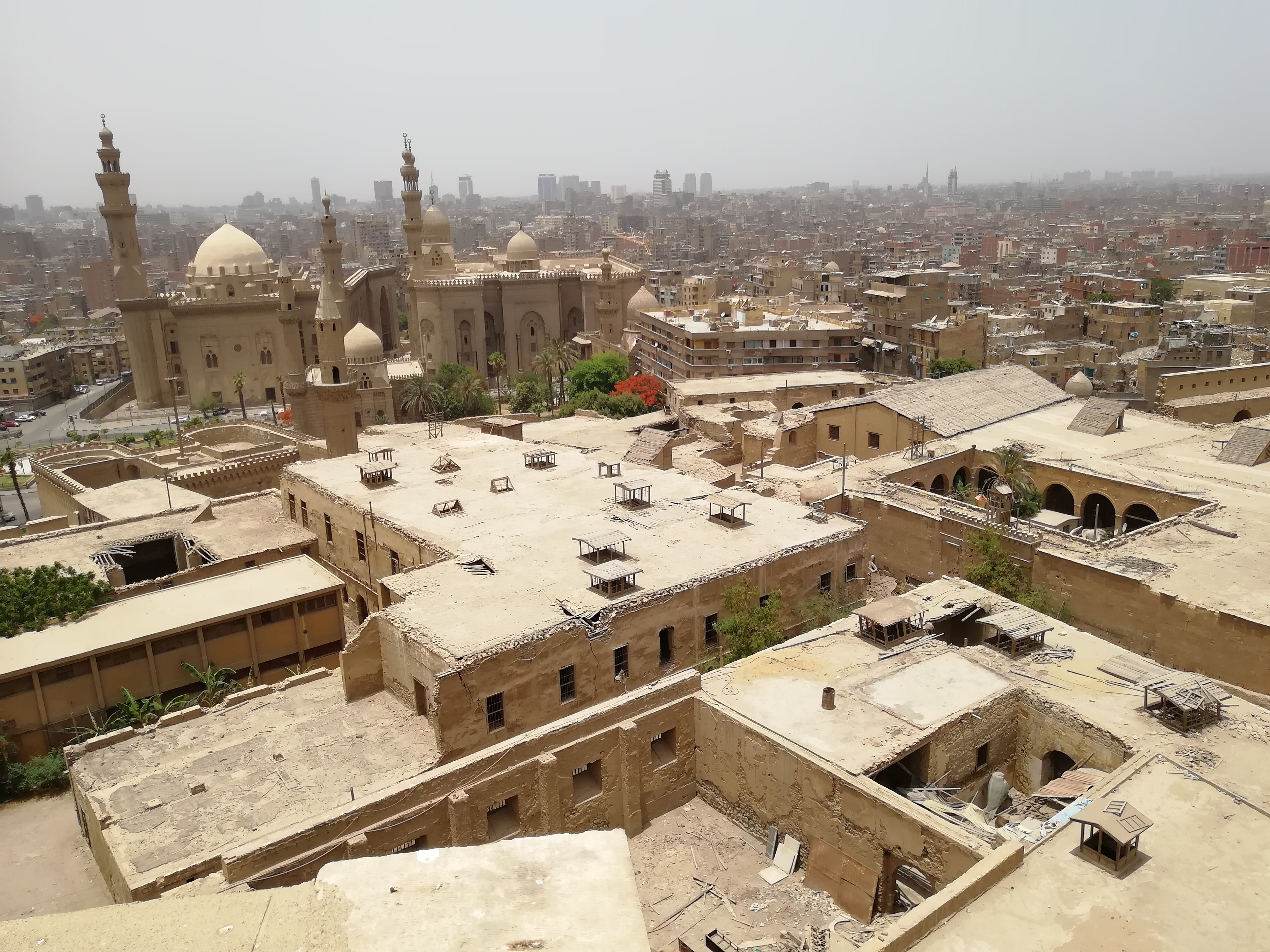 Old Cairo is one of the most beautiful and oldest parts of the city. The historic area holds many important buildings and monuments that remind us of its ancient past. There are many Roman-era fortresses and Islamic-era settlements which can be dated as far as to 969 AD. It’s a place where Christian and Islamic cultures meet. The temples, churches, mosques, courtyards and columns create a fascinating architectural symphony. You can spend hours just wandering around the streets of the Old Cairo and soak up its unforgettable atmosphere. This incredible complex will truly make you feel like you’re travelling in time! It’s one of the most interesting and historically important parts of Cairo. 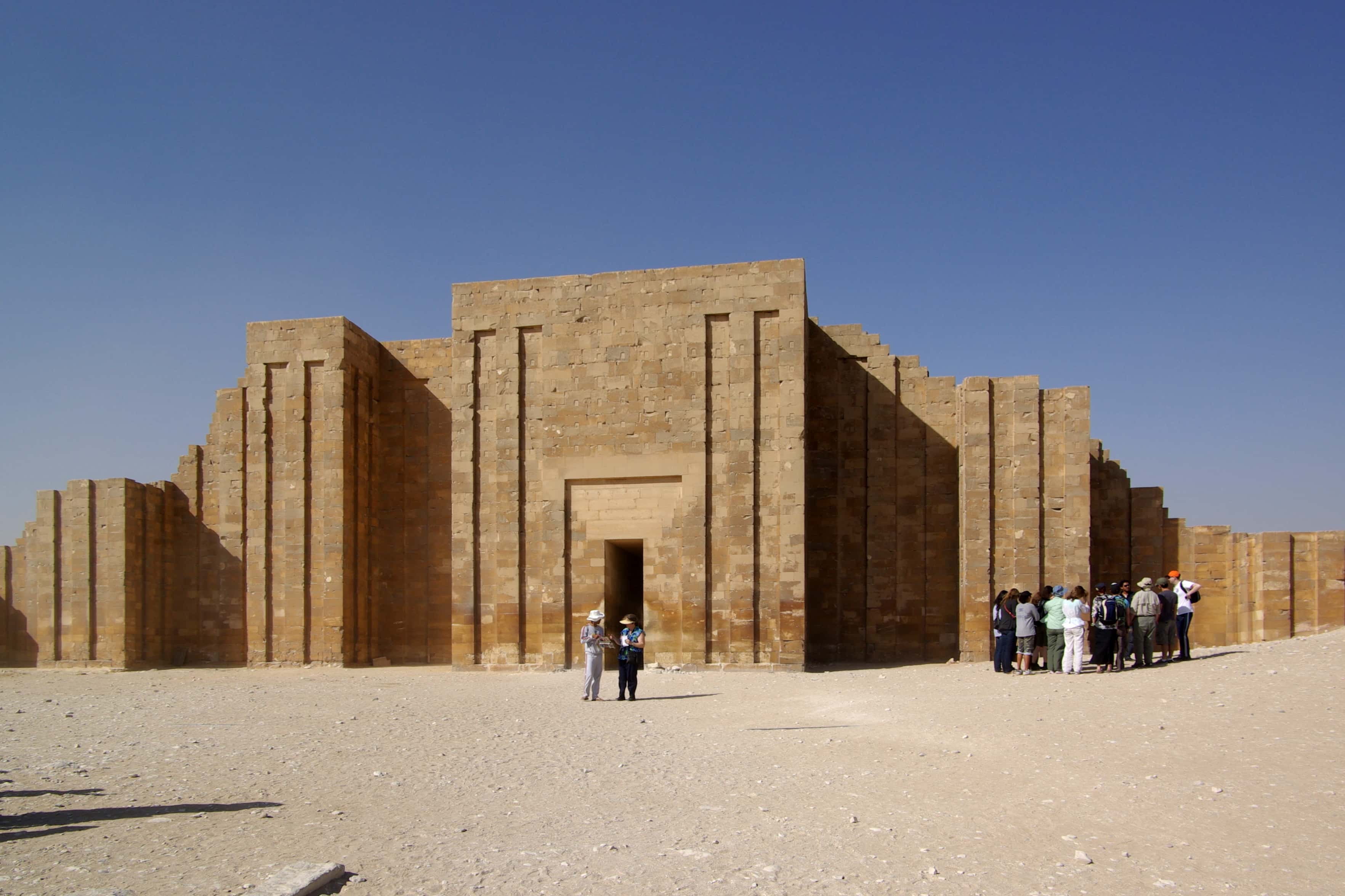 Saqqara is an ancient village with burial grounds of Egypt’s pharaohs. Saqqara contains numerous pyramids, including the world-famous Step pyramid of Djoser, sometimes referred to as the Step Tomb, and a number of mastaba tombs. Saqqara is believed to have been the first capital of Egypt. The whole complex is divided into couple of districts, such as Early Dynasty, Old Kingdom, Middle Kingdom and New Kingdom. Together they create a truly captivating place that takes you back into the mysterious past of ancient Egypt.

Cairo can be overwhelming. If you want to travel there and truly appreciate its beauty, stick to our list of the best tourist attractions in Cairo.