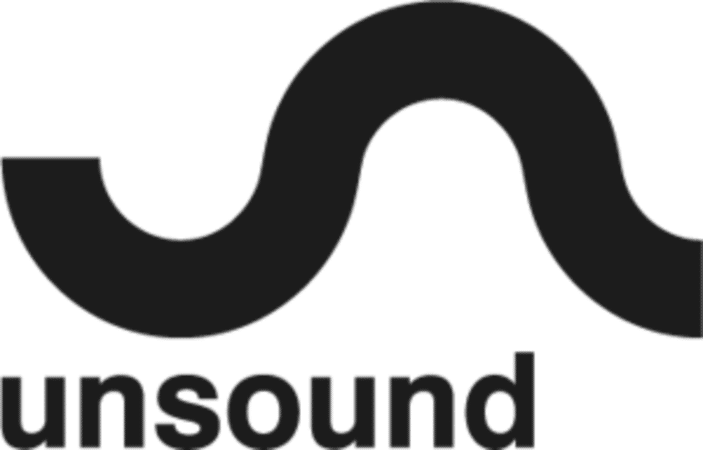 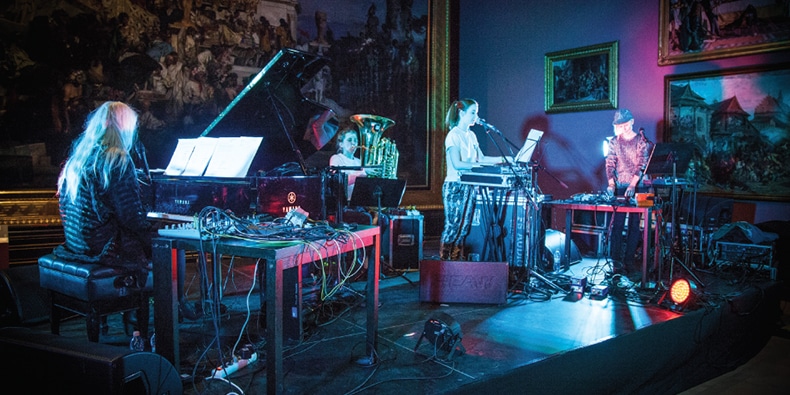 Unsound Festival in Krakow 2016, concert in the Cloth Hall

Unsound Festival is a huge undertaking that originated in 2003 as a local initiative. Since then it has grown into one of the largest and most interesting festivals in Poland, that also gained international recognition. The Unsound Festival takes place each year at the end of October in Krakow.

Thanks to the widespread acclaim, also many events took place over the years in London, Prague, Warsaw, Bratislava, Kiev and Minsk, as well as in New York, Adelaide and Toronto. The creators of Unsound Festival are interested in the idea of cross-border cooperation and using the festival as a tool for developing new musical and artistic projects. Every edition is organised around a certain theme that sets the tone for various projects. As Unsound Festival has now expanded and take place in many places around the globe, also various projects accompany the main even throughout the year. 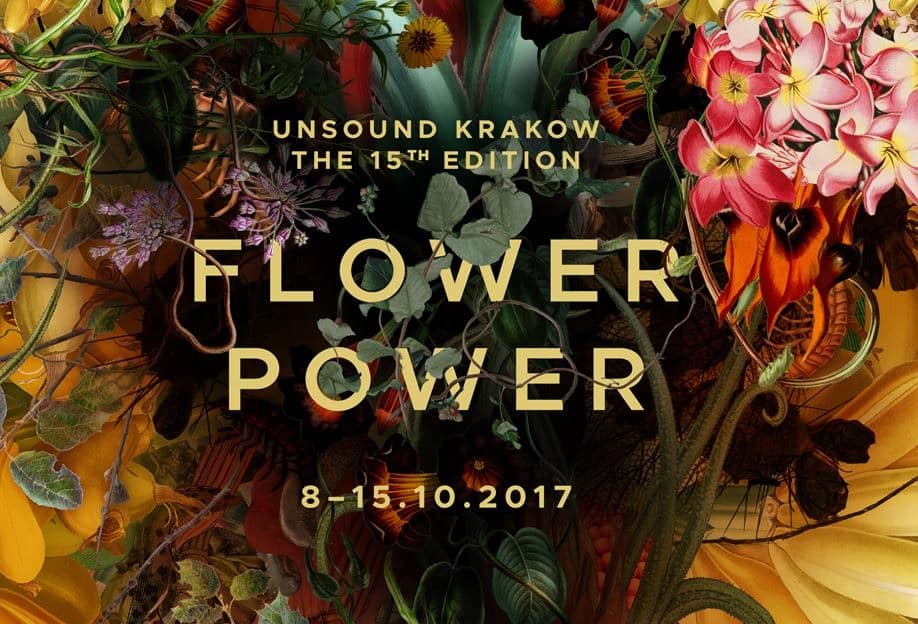 This year’s edition marks 15th anniversary of Unsound Festival in Krakow with the theme Flower Power. By choosing such leitmotif the organisers want to send a message that facing the current events shaking the political and social scenes, it is unwise to fall into despair. The idea is to collide the concepts of darkness and decay with light and growth. Flower Power also relates to the 50th anniversary of the so-called Summer of Love of 1967.

Unsound Festival 2017 will take place between 8th and 15th October. The exact programme is yet to be published.