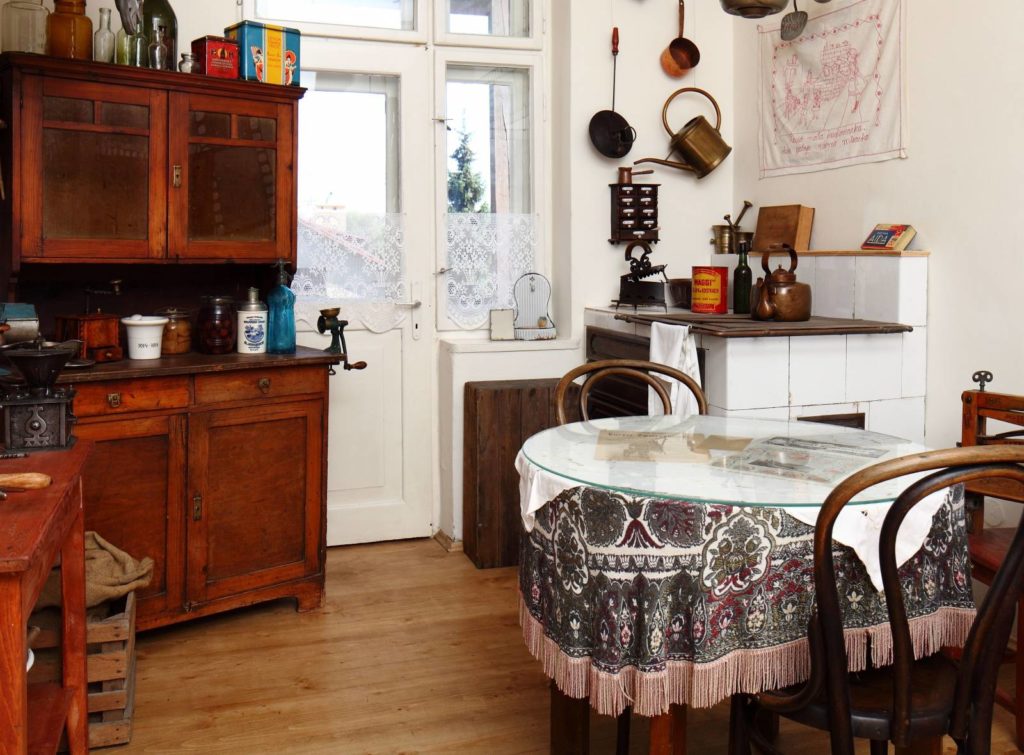 Interior of the Zwierzyniec House

This branch of the Historical Museum of Krakow is located in the beautiful neighbourhood near Blonia, Kosciuszko Mound, and St. Norbert’s Convent. The exhibition takes visitors on a journey to the forgotten world of rural Zwierzyniec. A hundred years ago, this area was on outskirts of Krakow. The museum is an attempt to recreate the interior of a typical suburban apartment and its equipment from the early 20th century.

The Zwierzyniec House is located on Queen Jadwiga Street, the main road of Zwierzyniec. Although not much of the district’s characteristic wooden huts surrounded by gardens and early-20th-century houses remained till today, the remnants of the old days survived here and there along the street. 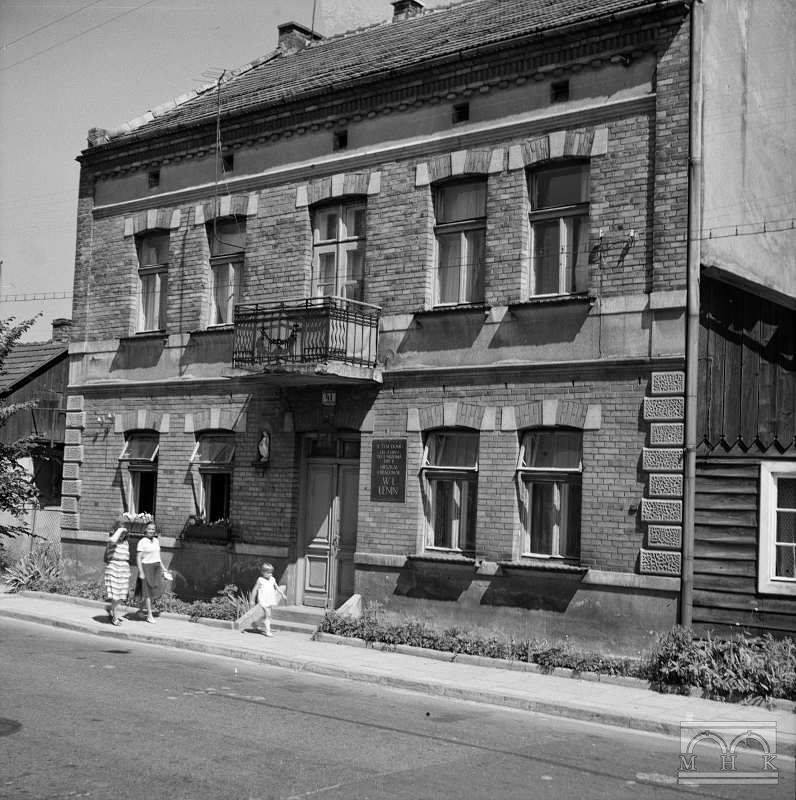 Zwierzyniec, today one of Krakow’s districts is a former village with an interesting history and rich traditions. It is here where the annual procession of Lajkonik begins, probably the most colourful and original of local traditions. Here, every year on Easter Monday the so-called Emaus indulgence takes place. It is also a cradle of the tradition of building szopki. Along with housing the permanent exhibition, Zwierzyniec House cultivates Krakow’s folklore by organising meetings, lectures, and workshops on local traditions.

The museum is located in a typical suburban house from the turn of the century. This building has served as a museum already since 1970 when an exhibition dedicated to Lenin (who had lived in this house for one month in 1912) was opened. Until 1990 this building was occupied by the Lenin Museum. After the fall of the communist regime in Poland, this house was handed over to the Historical Museum of Krakow. 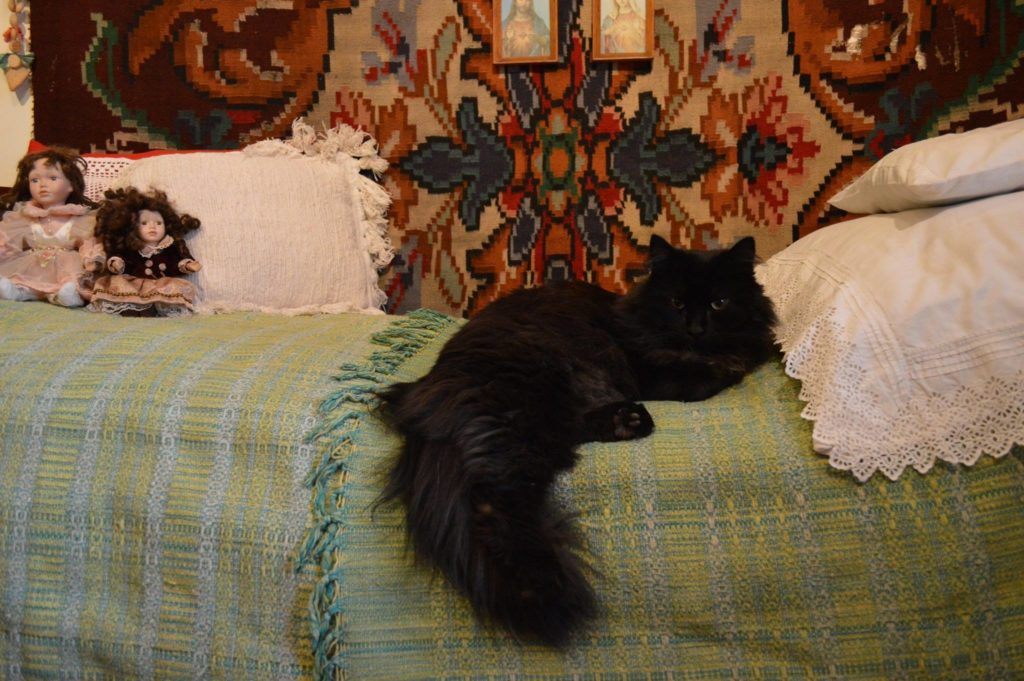 Resident cat of the Zwierzyniec House

In two cluttered rooms are collected objects of everyday use. Scorched oil lamp, old box iron, a copper kettle standing on a tiled stove, old-fashioned coat stand, holy pictures, old sewing machine and various kitchen utensils were still used by our grandparents, but today their purpose is often not that obvious. The exhibition is arranged to give an impression as if all objects were just used by the housekeeper.

* The museum is closed on public holidays in Poland