Sculptor, grandson of the legionnaire and poet Cyprian, born in 1835 Mery sur Cher in France, died in Paris in 1909. Professor of sculpture at the St. Petersburg academy, from 1875 in Warsaw, from 1888 permanently in France. A member of the French National Academy, an officer of the French Legion of Honor, in 1897 elected president of the Polish Literary and Artistic Club in Paris, he sculpted many times in a marble mine in Carrara, Italy, founded a shelter for workers there, received a Carrara Honorary Citizen diploma. He sculpted and exhibited a lot abroad and at home town. He visits Poland several times, there is a monument made by him – Adam Mickiewicz in Warsaw and a monument of Nicolaus Copernicus in Krakow.

Rate this post
Share:
Suggested
Suggested contents and articles.
Suggested Contents
Leon Piniński
He was a politician, lawyer, and social activist living from 1857 to 1938. He was a professor of Roman law at the Jan Kazimierz University in Lviv, a member of the Austrian Council of State, governor of Galicia, and a member of the House of Lords. Moreover, a member of
Kossak Jerzy
Kossak Jerzy was a painter and a son of the equally outstanding painter Wojciech Kossak. He was born in 1886 in Kraków. He attended the Cadet School. He often collaborated with his father – they painted pictures together and signed them together. He mainly painted battle, historical and hunting scenes. 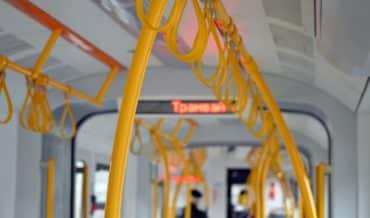