Located at 41 Miodowa Street in Krakow, the most beautiful secular palace was assigned to Jordan. Recent research has shown the vicinity of Nowy Square as the location of the Jordanian Palace. The palace at Miodwa Street was built in the 16th century. It closes Szeroka Street in Kazimierz from the side of Miodowa. From the 18th century, it belonged to the Landau – kahal oppositionists and anti-rabbis, and from the beginning of the 19th century, they already ruled the Jewish Town. Dr. Jan Landau, who died in 1834, was the vice-president of Krakow. The palace was the seat of the Krakow branch of the Monument Conservation Studio. Thanks to this, it is in good condition. Renaissance portals, columns and fireplaces are preserved.

Rate this post
Share:
Suggested
Suggested contents and articles.
Suggested Contents
Decjusz Palace
It is located at 1 Kasztanowa Street in the Wola Justowska district. It is a classic example of an artistic protectorate, cultivated by the patriciate of Krakow, is the palace built in 1533-1540 by the Roman count and royal secretary – Ludwik Just Decius. The palace was erected on the
Palaces
There was no room for a palace in the urban concept of Krakow. It was a building that was contrary to the assumptions of the founding city, limited by defensive walls, where every square meter of area was worth its weight in gold. The thirteenth century urban planner divided the 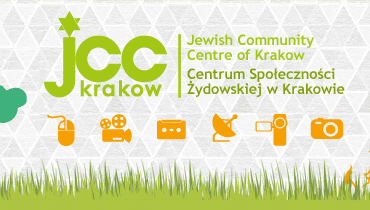