March of Remembrance – commemorating the liquidation of Krakow ghetto 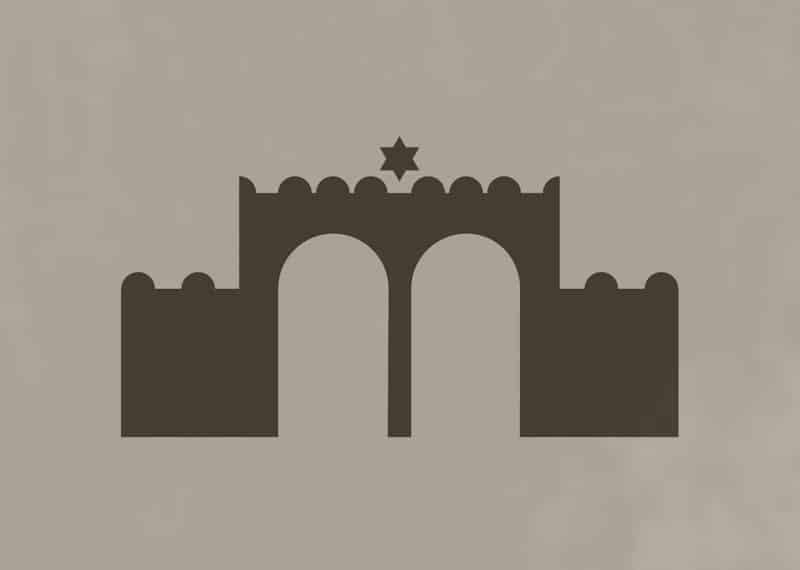 The liquidation of Krakow ghetto took place on 13th and 14th of March 1943. It was a tragic day not only for the Jewish community of Krakow, but also to the entire city. This event had marked the definitive end of the time when Poles and Jews were living alongside one another.

Today, the history of Jews in Poland is being recognised by more and more people and cultural events that aim to commemorate the tragic fate of the Jewish people. The Jewish Culture Festival is one of such initiatives, organised annually and drawing attention of thousands of people, contributing largely to promoting the memory of the people with whom Poles were once sharing their homeland. 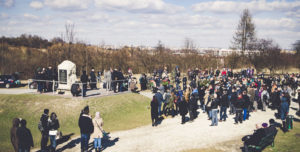 The annual March of Remembrance expresses respect towards the memory of the centuries-old Jewish history and the world that was destroyed during the Holocaust. It is also a tribute to approximately one fourth of the residents of Krakow who died only because they were Jews.

Each year hundreds of people take part in the March, and from year to year also a growing number of foreign visitors, including Krakow Jews living in Israel and their descendants. In this way the March not only manifests the memory and respect for the thousands of the Holocaust victims, but also shows the triumph of life over death.

In 2017, the March takes place on 19th of March. Like every year, the March starts on the Ghetto Heroes Square at noon and continues to a monument on the grounds of the former Plaszow concentration camp  – exactly the route that the last Krakow Jews passed through.