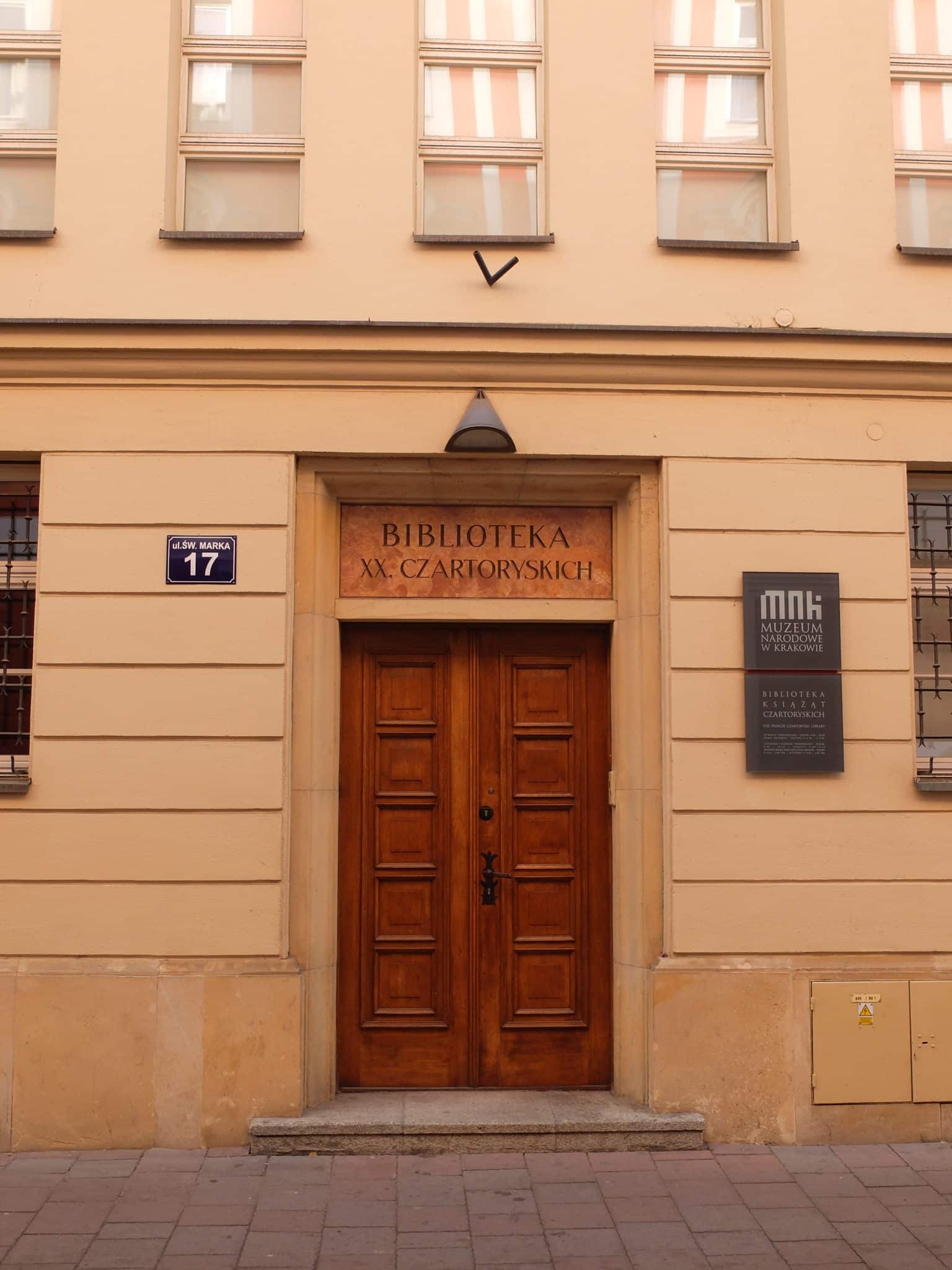 The Princes Czartoryski Library was founded by the Czartoryski family, and most notably, by Princess Izabela Czartoryska and Prince Adam Kazimierz Czartoryski. The collection was originally a part of the Czartoryski Museum, established in 1796 in Pulawy, moved in 1882 to Krakow.

In 1830 there were about 70,000 prints and 3,000 manuscripts in the library. The original Czartoryski library was enriched by a priceless collection of archives after Stanislaw August Poniatowski, the last king of Poland. It was presented to the Czartoryski family by Tadeusz Czacki, Polish historian and pedagogue of the time of Enlightenment.

In the 19th century, a significant part of the collection was confiscated or was dispersed and stored in several different locations. In 1874 Prince Wladyslaw Czartoryski, Princess Izabela’s grandson, gathered books, prints and manuscripts from the original Czartoryski library from all over Poland. He then moved them to Krakow. His intention was to re-establish the Czartoryski Musem and Library in Poland. The library was at first located in the former municipal arsenal, one of the premises bought by Prince Wladyslaw in Krakow as new premises for his family heirloom.

After the World War II, the library and the museum were nationalized and turned into branches of the National Museum in Krakow. In following years the library was moved to a new building on St. Mark Street. 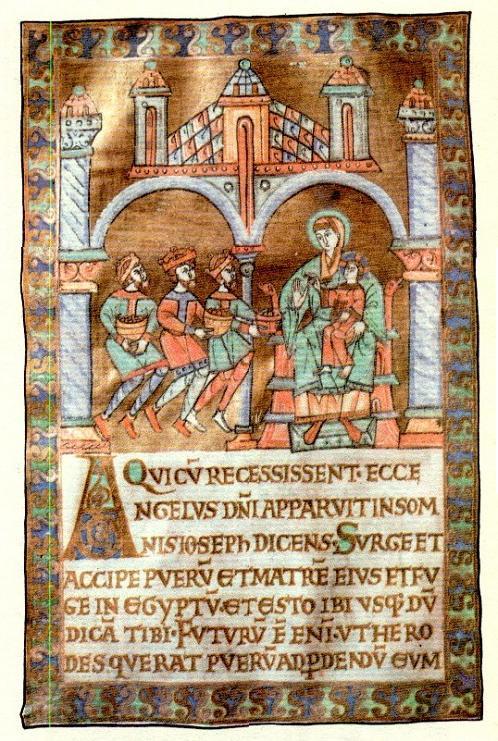 The library makes its collection available only for those who conduct scientific research.