The Most Beautiful Old Towns in Europe 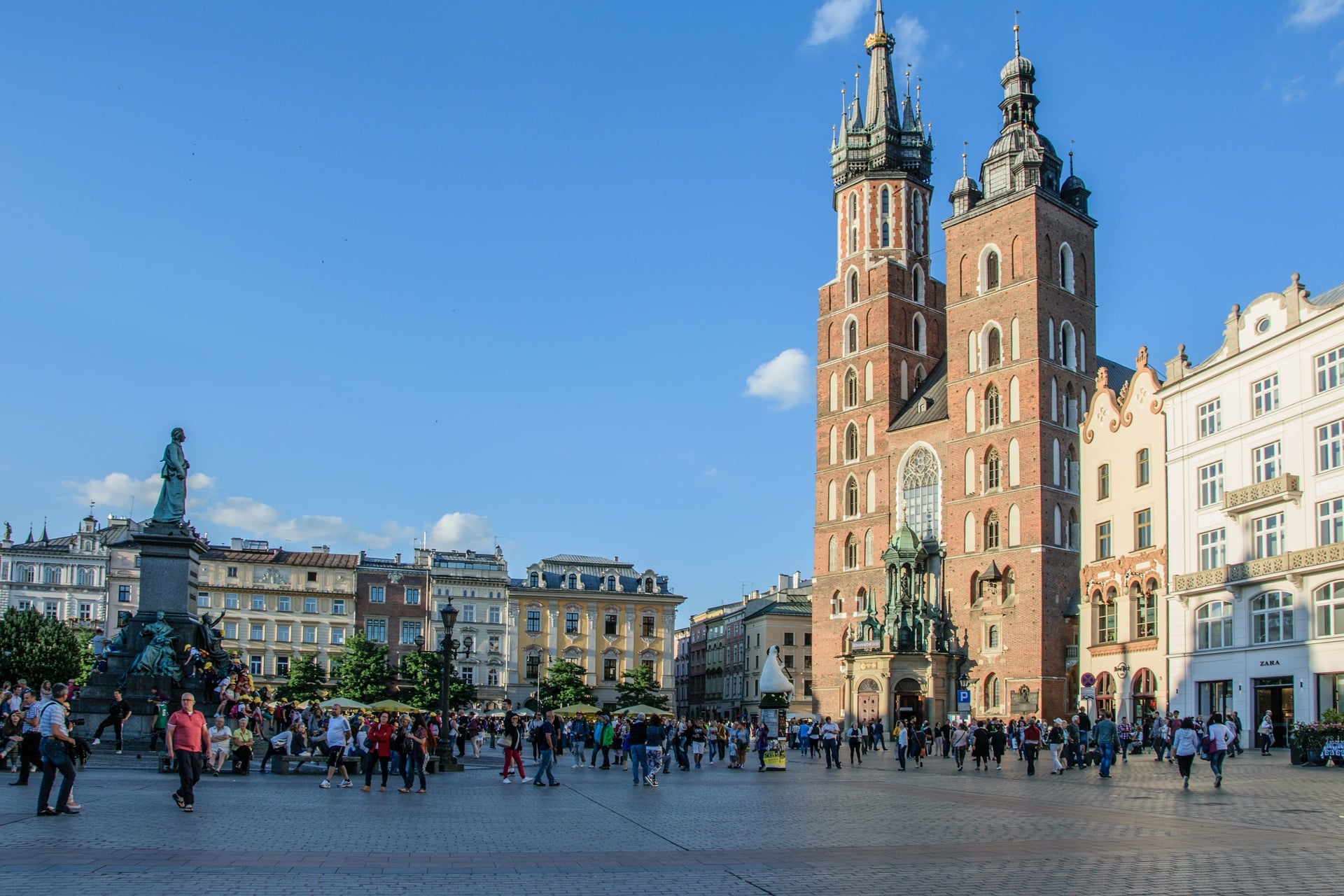 Old town is a special district of modern city that holds historical, cultural, and architectural meaning. Old towns charm us with their beauty, incredible structure, and unique atmosphere of days gone by. Some of the most stunning ones can be found on the old continent. Check out our subjective list of top 5 most beautiful old towns in Europe.

When talking about old towns, it’s impossible not to mention Krakow. This former center of political and cultural life in Poland can be counted among the most beautiful places in the entire country. The Old Town district of Kraków is home to about six thousand historic sites and more than two million works of art. Its incredible architecture and bustling nightlife make it the most exciting part of the city. The whole area is focused on the Main Square, where abundance of museums, churches, cafes, and restaurants are located. Whether you want to see some art, walk among the cobblestones, or simply sit in a café and admire breathtaking countryside of the Vistula River – all of that can easily be done in the Old Town of Krakow.

What to see Krakow 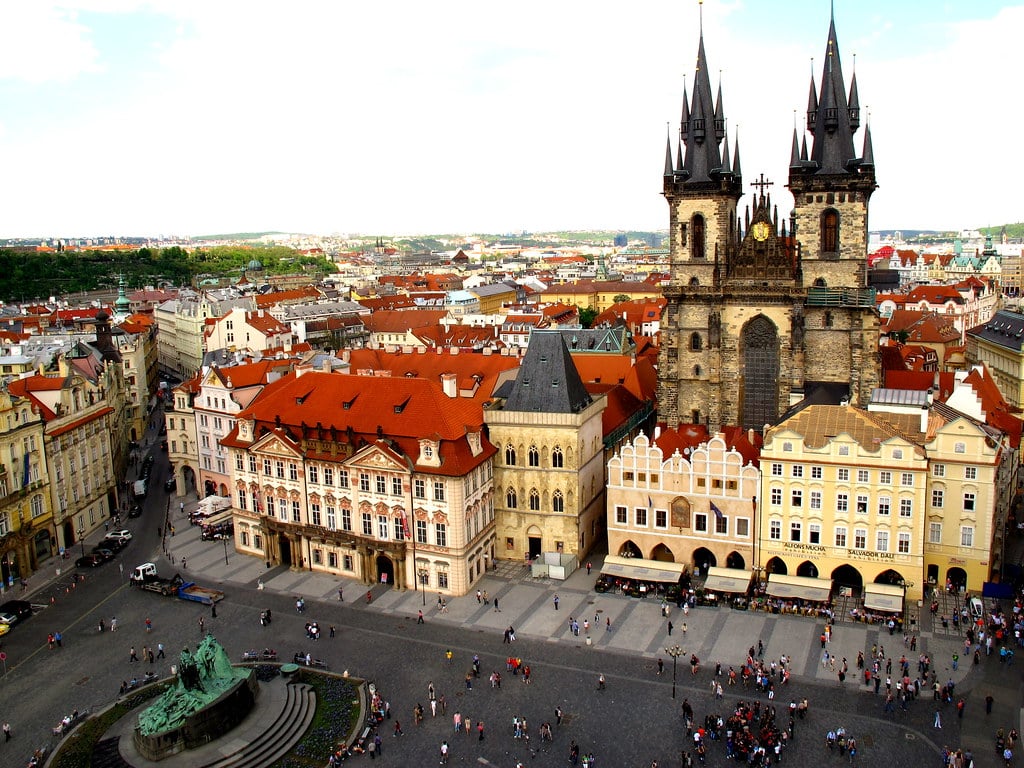 The Old Town is the oldest and the most beautiful district of Prague. Dating back to the 9th century, the old part of the Czech Republic’s capital used to be the most important marketplace in the country. Merchants from all over the Europe would go there to sign their deals. Soon after Prague gained its township privileges, the whole area underwent major development. Today Prague attracts many visitors who are charmed by its stunning architecture and unique atmosphere. The Old Town is the perfect place to eat, drink, walk, talk to the locals, and simply soak up all the culture. Leading up to the famous Charles Bridge, it takes us on a journey through time. There simply can’t be a list of Europe’s old towns without Prague.

What to see Prague 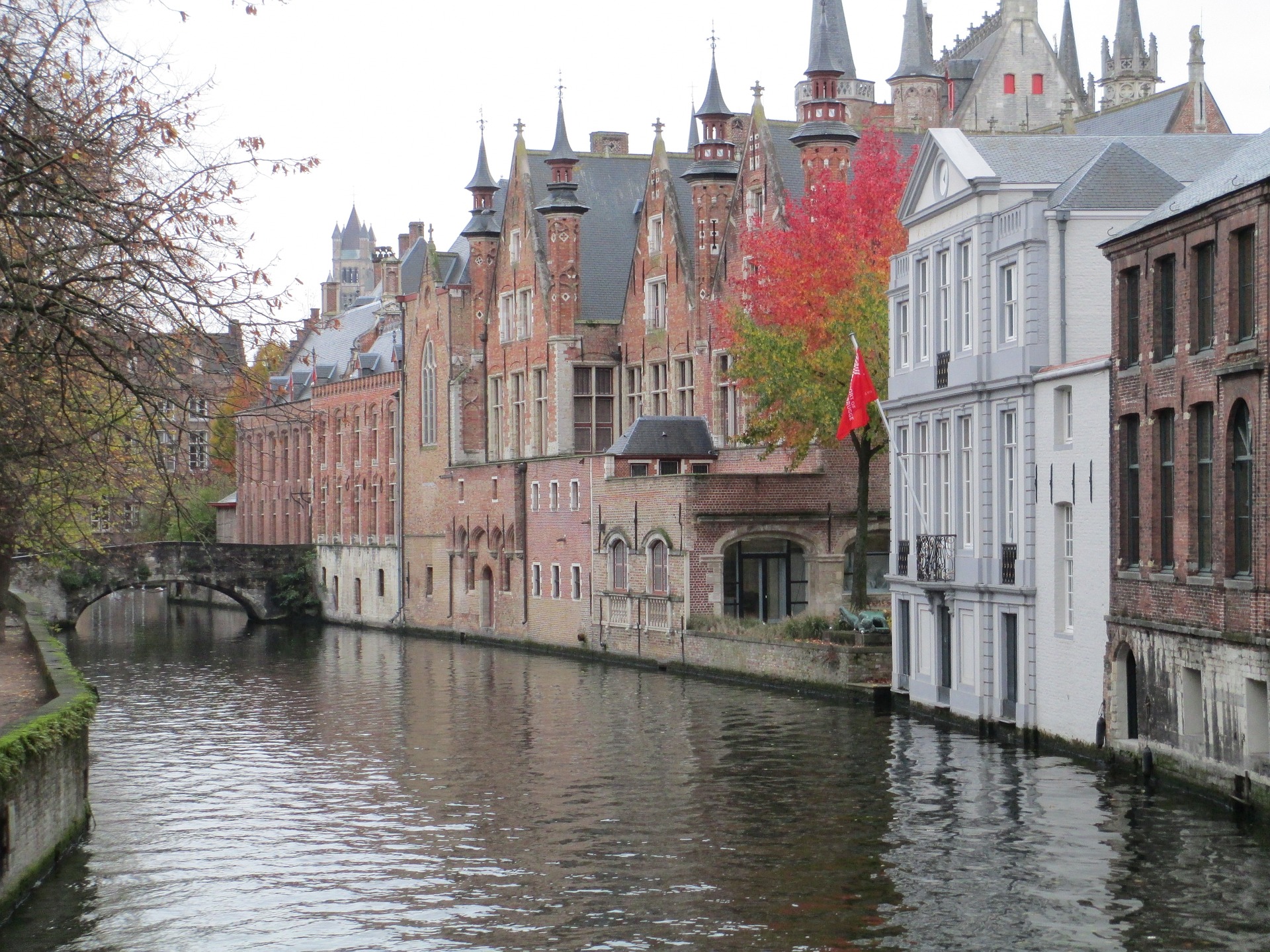 Bruges is the capital of the West Flanders province and seventh-largest city in Belgium. Known for its astounding architecture, Bruges is home to one of the most beautiful old towns in Europe. The market square is filled with colorful townhouses that make for an incredible landscape. Located above canals, the Old Town of Bruges has some undeniable charms to it. It’s so easy to fall for its dreamy atmosphere and amazing cuisine, that you’ll want to stay there forever. The historic center of Bruges will make you feel like time is standing still and you’re free to just wander along its quaint little streets forever. Though some considered Bruges rather pricey, the beauty of its Old Town will more than make up for it!

What to see Bruges 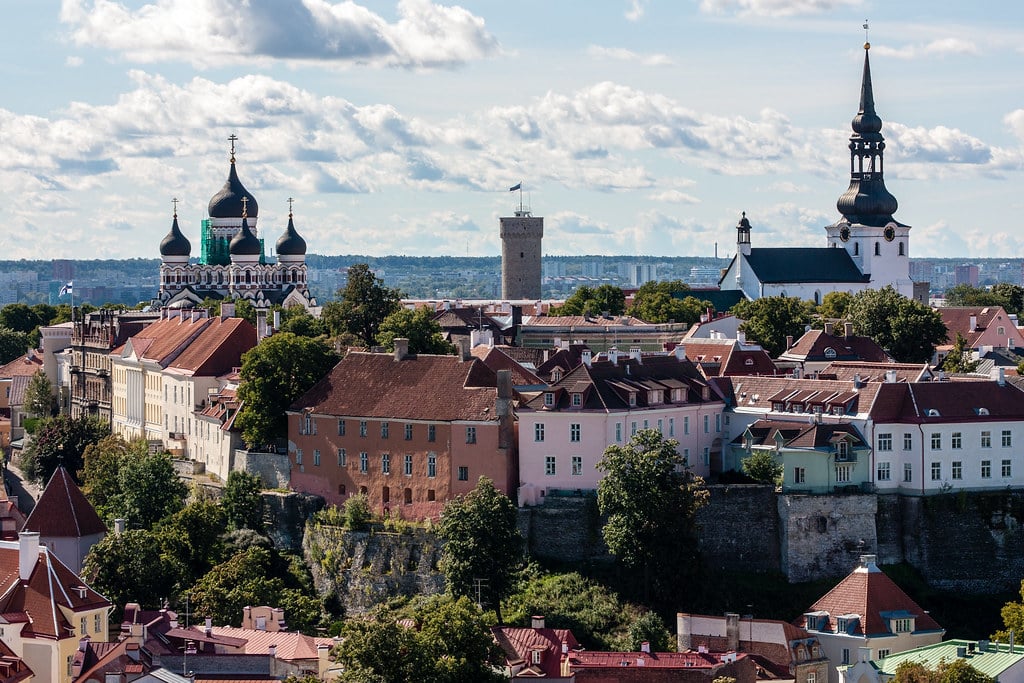 The Old Town of Tallinn is perhaps less known than other mentioned in this list. It does not mean, however, that it doesn’t deserve as much attention! On the contrary – it is a very beautiful and culturally important district of the capital of Estonia. What’s most special about the Old Town of Tallinn is that it managed to wholly preserve its medieval structure. It was built on a 13th century city plan and is bordered by the Walls of Tallinn. The walls enclose an area of 113 ha that’s filled with museums, churches, temples, and other important monuments from Estonia’s past. The majority of the Old Town was constructed between 13th and 16th centuries. Once home to wealthy merchants Tallinn Old Town today is now cherished by both locals and visitors who enjoy many of its restaurants, bars, galleries and other important sites.

What to see Tallinn 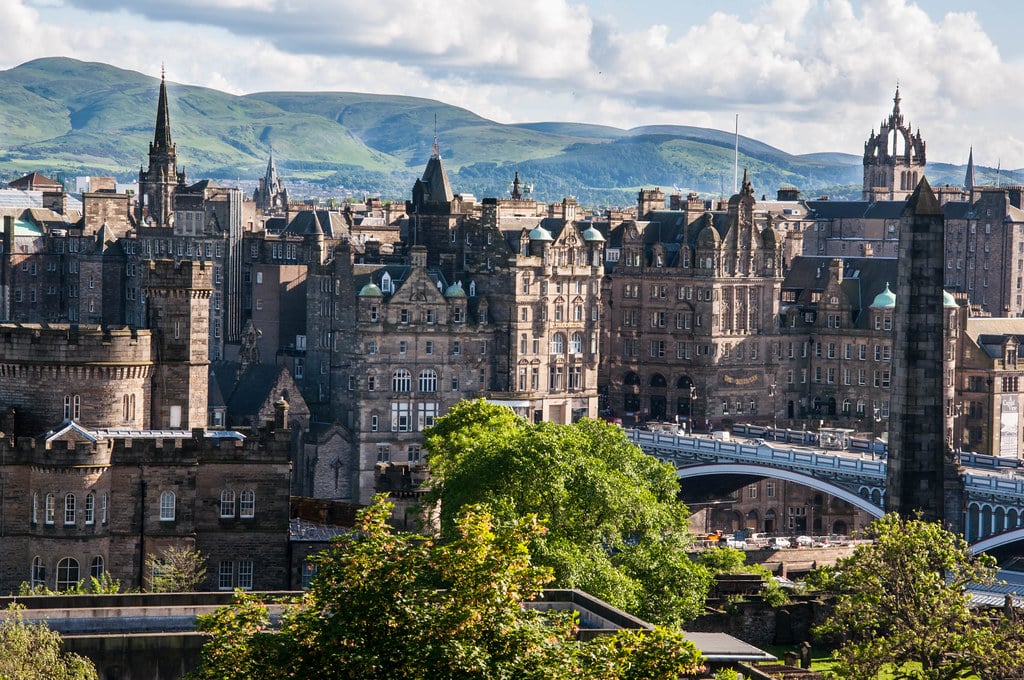 The Old Town of Edinburgh is one of the oldest and best-preserved parts of Scotland’s capital. It was built on the ground of an extinct volcano. The streets lie on a medieval plan with many Reformation-era buildings still overlooking the entire district. In 1995 the whole area was declared a UNESCO World Heritage Site. And it’s really no wonder! The Old Town of Edinburgh is so quaint, charming and special, that it’s impossible not to fall in love with it. The abundance of museums, cafes and galleries make it a true heart of the entire city. Both locals and tourists love it for its incredible atmosphere and breathtaking architecture. It is a place for culture and nightlife lovers alike!

What to see in Edinburgh

Europe is abundant with beautiful old towns. The ones listed above are just a couple of them. Start with them and see what else can you find!