Graphic artist, master of woodcutting, born in Tarnów as the son of a printer. From 1937 he studied at the Institute of Fine Arts in Krakow. He took part in the September Campaign in 1939, then continued his education until 1942. After leaving school, he worked as a draftsman in the dissecting room, he also made some extra money by painting signs and pictures. Later, he ended up in a camp in Płaszów near Krakow, but managed to get out after two months. In the years 1945-1948 he studied at the Krakow Academy of Fine Arts, then he worked as a teacher at the Secondary School of Fine Arts in Białystok, then in Sędziszów. For three years he taught drawing at the House of Building Culture in Krakow, and when he received a scholarship, he went to China, which resulted in wonderful drawings. Upon his return, he taught painting at the Academy of Fine Arts. Author of over 500 woodcuts, hundreds of paintings, thousands of sketches, and etchings. He has been awarded many times, and in 1993 he was awarded the title of honorary professor of the Academy of Fine Arts. 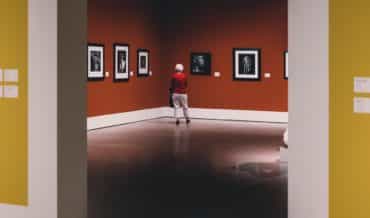 Art Galleries in Krakow
In a city so steeped with artistic spirit, it is hardly surprising that many interesting art galleries can be found in Krakow. With such great schools as Jagiellonian University and Academy of Fine Arts, Krakow has produced many prolific artists and art critics. The artistic community enjoys a wide range 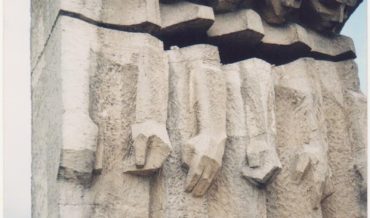 Krakow-Plaszow concentration camp
Krakow-Plaszow was German forced labour camp, later transformed into a concentration camp. It was founded to transport the Jewish population of the Krakow ghetto liquidated on 14 March 1943. The camp in Plaszow was established in the area of two Jewish cemeteries from 1887 and 1932 that were destroyed and Jewish
Comments
All comments.
Comments
Cancel Reply