Politician, economist born in Stanisławów, died in Kraków. Until 1842 he studied economics at the universities of Lviv and Vienna. He worked as an assistant at the Department of Political Skills and Statistics at the Jagiellonian University, and in 1850 he obtained his doctorate in law at the Jagiellonian University, then became a professor there, three times rector. Moreover, he became a professor at the Academy of Law in Bratislava, then in Lviv. Outstanding lecturer, excellent speaker, author of numerous scientific papers. He became a member of the Polish Parliament, Minister of Finance of Austria. Decorated with the Grand Cross of the Order of St. Stephen, the Great Ribbon of the Order of Emperor Leopold.

Rate this post
Share:
Suggested
Suggested contents and articles.
Suggested Contents
Helena Rubinstein – big brand owner from Krakow
You may hear about Rubinstein cosmetics – a brand well known around the world. Meet her founder! Helena was born in Krakow in 1872, as she tends to conceal some information about her origin (especially in her diary “My life for the beauty”) – let’s see what we know about
Nowy Świat (New World)
The suburb of Krakow, lying behind the Vistula Gate, once closing st. Wiślna. In the past, they were called Na Stróży, because in the 16th century there was an office which charged a fee for fish brought through the Vistula Gate to Kraków. Currently, it is the area of ​​Zwierzyniecka 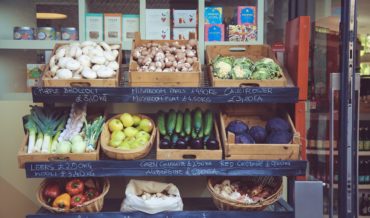 Basic tips on Krakow prices
Poland is a very affordable holiday destination. Tourists from abroad choose Krakow for its beautiful landmarks and one a kind atmosphere, but also because of the competitive prices. Poland is part of the European Union but has kept its own currency. With approximately 4,20 PLN to 1 EUR, in Krakow prices 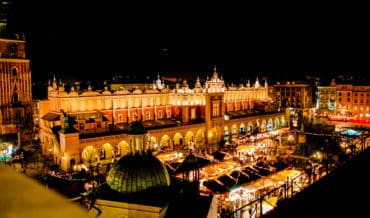