Feliks Jasieński was a critic, patron and collector of art. Known under the pseudonym Manggha. He was born in 1861 in Grzegórzowice, and died in 1929 in Kraków. In 1901 he published a collection of essays and published them and articles in “Chimera”, “Lamus” and others.

He has made numerous journeys which turned out to be very inspiring for him from an artistic point of view. He has collected a great collection of Japanese art, Polish art from Post-Matejko, old fabrics and furniture from different countries, European graphics, ceramics, clocks and a large library. There were about 5,000 Japanese woodcuts in the library, some of which were later stolen by the Nazis. He donated the collections to the National Museum in Krakow.

At the end of the 1980s, Andrzej Wajda donated his prize from the city of Kyoto to the construction of the Manggha Center of Japanese Art and Technology in Krakow. Jasieński’s collection was also located there.

Rate this post
Share:
Suggested
Suggested contents and articles.
Suggested Contents
Jasieński Bruno
Bruno Jasieński was a poet, prose writer and playwright. He was born in 1901 in Klimontów, died in 1939 near Vladivostok. During World War I, he lived in Moscow, later he returned to a Polish woman and began studying Polish at the Jagiellonian University in Krakow. He wrote in Polish, 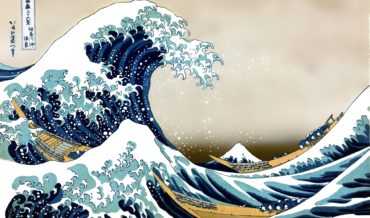