Set designer, graphic artist, painter and director. Born in Cieszków in 1877, died in Kraków in 1963. He studied at the Faculty of Architecture of the Munich University of Technology, then in Kraków at the Art History Academy. He studied stage design in Vienna and continued his studies in Paris and London. He lectured on art history at A. Baraniecki’s courses. Later he became a professor and also lectured at the Academy of Fine Arts. He became the set designer of the National Theater in Warsaw and the Słowacki Theater in Krakow, of which he later became the Director. During World War II, he worked in the Hutten-Czapski Collection in Krakow. His work included graphics, painting, mosaics, caricatures and polychrome. He took part in restaurants of monuments, made painting decorations for churches, in the Cabaret “Zielony Balonik“ he was involved in literary and acting activities, among others. he designed dolls, made invitations and painted humorous compositions. He wrote a lot in the press, over 70 works are in the National Museum, 6 in the Historical Museum and several in the Academy of Fine Arts.

Rate this post
Share:
Suggested
Suggested contents and articles.
Suggested Contents
Witold Noskowski
Theater and music critic and journalist. In 1900-1902 he worked as a journalist in Głos Narodu in Kraków, and in 1902-1915 he was the deputy editor-in-chief of Czas. He was one of the founders of the Zielony Balonik cabaret, composer and performer of music for most of the songs sung 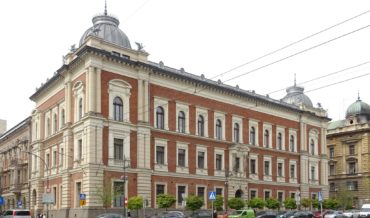 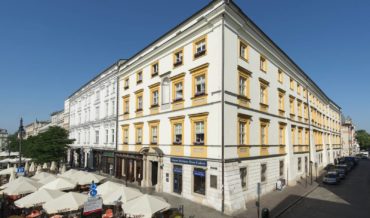