The City Arsenal was built by Gabriel Słoński in 1566 next to the city wall, between the tower of Joiners and Rope Makers and the tower of Carpenters. Shotguns, guns and gunpowder were stored in there. Another city armory was located in the Town Hall, each fraternity had its armory in their own tower. The City Arsenal was rebuilt by Antony Stacherski in 1861. It was supposed to be used first as barracks, then as a warehouse.

In 1965-1975 the original architectonic shape of the arsenal was restored. The library was moved to St. Mark St 17, and the arsenal building is now used to expose the Czartoryjski collection.

City Arsenal on a map

Rate this post
Share:
Suggested
Suggested contents and articles.
Suggested Contents
The Royal Arsenal
In the first half of the XVI century king Sigismund I the Old build the cannon foundry and the arsenal close to Wawel Castle and Grodzka gate, now Grodzka St 64. It was a part of the city fortification system. In 1643 the building of arsenal was rebuild in early 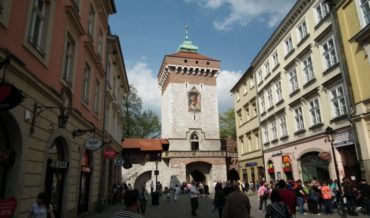 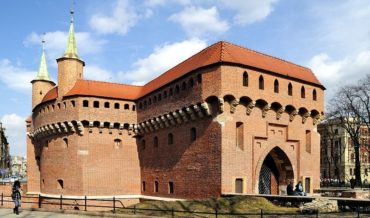